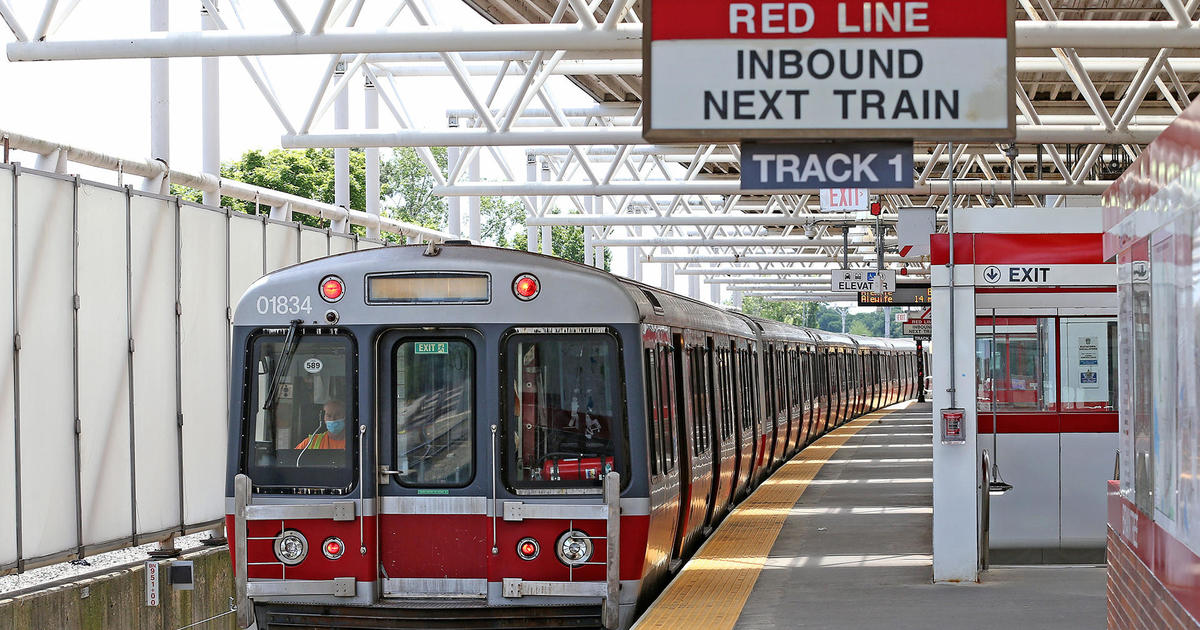 BOSTON – In July, the Federal Transit Administration ordered the MBTA to stop allowing any worker who was not safety trained from moving any train cars. It was rare and serious step for the federal investigators who are probing safety violations at the T after a string of crashes and deadly incidents.

With the number of serious incidents involving safety growing by the day, rail experts tell the I-Team a federal takeover of the MBTA could be right around the corner.

“I think we are very close in Boston to what happened in Washington,” said rail safety expert Carl Berkowitz.

In 2015, federal investigators swooped into Washington D.C. and found serious safety lapses and oversight failures by the Washington Metropolitan Area Transit Authority after an incident on a smoky train left a woman dead and dozens injured. That led to the Federal Transit Administration taking over operation of the system.

“They would set the game plan for the MBTA,” Berkowitz said. “The rider wouldn’t know.”

The MBTA is already under investigation for a pattern of safety failures that experts say is the responsibility of Steve Poftak the General Manager of the T.

“The person in charge of the MBTA is an expert and should know and I’m sure has many years of experience,” Berkowitz said. “If you can’t get the job done, just think of the baseball analogy. If the manager of a baseball team doesn’t get the job done, what happens? They’re gone. Why is this any different.”

The problems extend to nearly every line and include busses and the Commuter Rail.

In January a Wilmington woman was killed when a crossing gate failed to close.

Months later, a man was dragged to death when his arm got caught in a Red Line train door.

In July, passengers jumped out of windows on an Orange Line train after it erupted in flames over the Mystic River. One woman jumped into the water.

Days later, riders on a Framingham Line train stuck with no power and no air-conditioning pried doors open and had to climb a fence to safety.

Not even a week later, a bus caught fire. Just recently the T announced the shutdown of the Orange Line and part of the Green Line.

Berkowitz said it’s not acceptable that the problems have reached this level in Boston.

“I think that would be a gigantic embarrassment to the governor,” Berkowitz said. “It’s pointing out that they can’t do their job.

The FTA is not the only agency investigating the T. The Federal Railroad Administration is probing a series of incidents on the Commuter Rail, which is run by Keolis.

Cheryl Fiandaca is the chief investigative reporter for the I-Team at WBZ-TV.