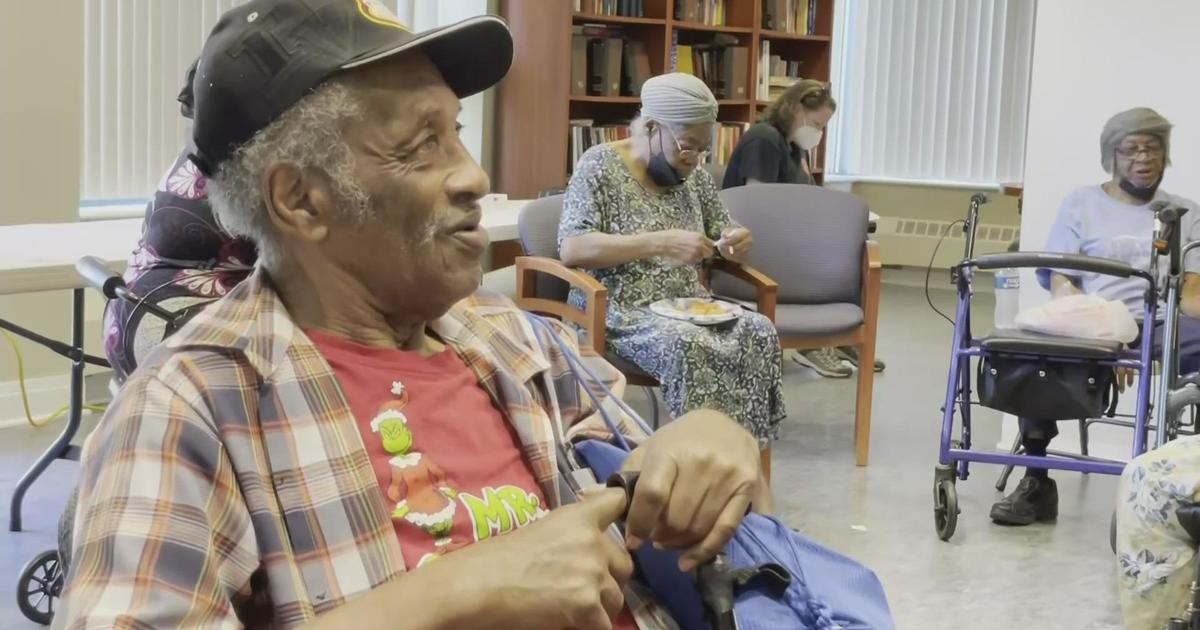 CHICAGO (CBS) — Chicago firefighters are working to cool down a North Side apartment building where three people were found dead. Residents and relatives blame those deaths on sweltering heat.

Police and fire officials were on the scene Saturday afternoon at the James Sneider apartments, a building for seniors and people with disabilities in Rogers Park.

Residents are devastated, upset and scared. They told CBS 2’s Shardaa Gray they have been complaining about the heat to management all week. The city brought a CTA bus to keep residents cool because the cooling center management provided was not enough.

Gray went inside to talk to management and felt the intensity of the heat in the hallway before being kicked off the property.

“I do not want to die in my apartment,” said Loran Barnes.

She is infuriated that two of her neighbors died Saturday evening from what she says is heat exhaustion.

“Grace I didn’t die, but my friends did,” she said.

Theresa Gregorczyk said she came to check on her aunt because she did not show up for breakfast.

“When we got into the apartment, it was 102 degrees on the thermostat,” she said. “While we were with my aunt, grieving her, the ambulance showed up and there was another deceased person on the seventh floor.”

Chicago police said three women — 67, 75 and approximately 70 — were found unresponsive inside James Sneider Apartments, which is a senior living facility.

The building is owned by Hispanic Housing Development Corporation.

“Last night I could not sleep. I was up to 3 o’clock in the morning. Sweating, drinking lots of fluids, but the whole night it was very uncomfortable,” she said.

Barnes said two of the ladies who died lived on her floor.

“I am so angry. I just told them I didn’t want to die in my apartment,” she said. “You can’t breathe in there.”

Barnes said she called Ald. Maria Haddon Thursday about the lack of cool air. She immediately came over and talked to managment.

“Their interpretation of the city ordinance is that they have to provide heat through June first, but assured me they had it scheduled. So they turned off the heat,” Haddon said.

And they set up a cooling room with air conditioning units, but residents said it was stll warm in there.

We don’t deserve this. Nobody deserves this,” said Barnes.

Haddon said another reason the air conditioned was not turned on was the difficulty of turning off the boiler and then turning on the chillers. She and State Rep. Kelly Cassidy, along with volunteers, went inside and did well being checks.

CBS 2 reached out to the president and chairment of the Hispanic Housing Development Corporation but has not heard back.

“Earlier today, the City of Chicago responded to calls for service that led to the discovery of fatalities in the same residential building. Currently, city representatives from Fire, Buildings, Department of Family and Support Services, and others are on the scene to assist the residents. A unit-by-unit well-being check is in progress by the Chicago Fire Department and city representatives are monitoring building management in switching over the air conditioning for the building. In addition, a cooling bus is available to residents. The investigation into the cause of death remains ongoing. We will continue taking the necessary measures to make sure the residents of the buildings are safe, and we will make sure that building management owns responsibility for the care of its residents. We will provide a further update when more information becomes available. If any residents are experiencing uncomfortably warm temperatures in their buildings, they should call 311, and building management and the City will respond.”