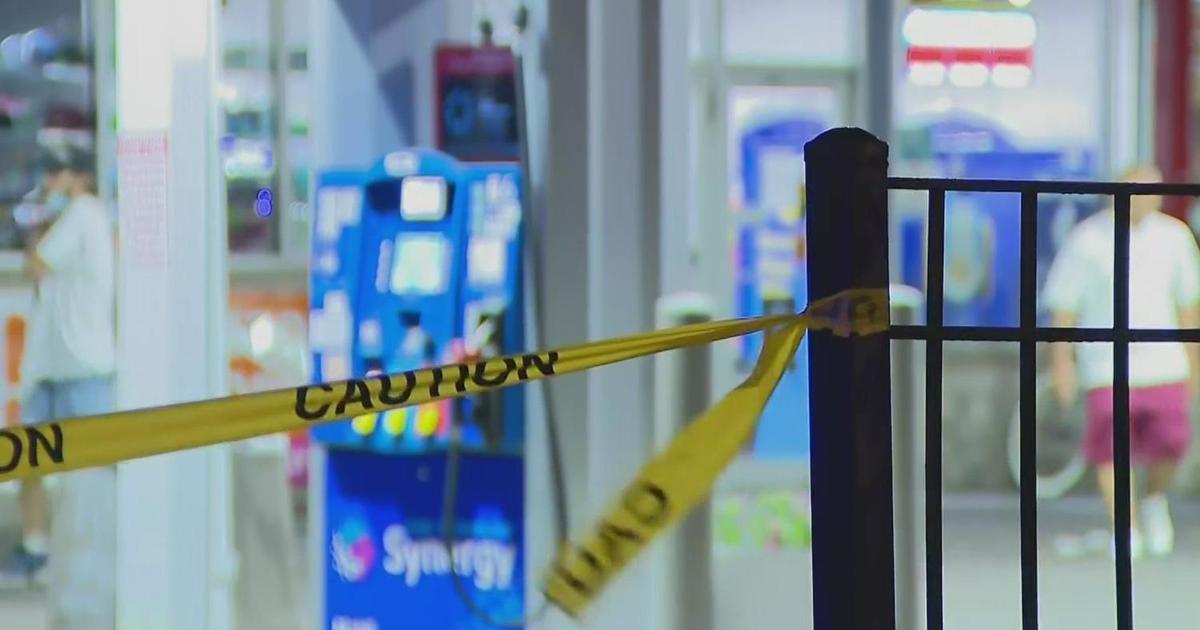 Police shut down the 29th annual Fiesta Boricua at least a half hour early. Officers could be heard over scanner calling to the scene  over reports of people throwing bottles.

Chicago Fire Department officials said they transported a 41-year-old man with a gunshot wound to the abdomen from the 1200 block of North Washtenaw to Mount Sinai Hospital in serious condition. They also said there was a walk-in gunshot victim at Humboldt Park Health, who was also shot in that area. That victim was a 21-year-old man shot in the elbow. He was listed in good condition.

When CBS 2’s Sabrina Franza arrived on the scene the festival had already mostly cleared out. Our crew did speak with some people who were there who said a fight broke out between some adults who were at the festival.

Police took notice and started to evacuate the area, acting in an abundance of caution.

Some people said they realized what was happening because they heard the arguing. Others noticed when the act they had waited to hear play was not able to go on.

By all accounts it seems like everyone else got out safely. Everyone who spoke with CBS 2 said they were lookig forward to returning Sunday because Saturday’s celebration was cut short.

The festival is planned to continue Sunday at noon.