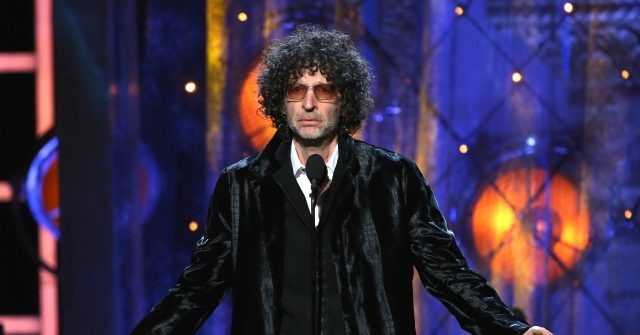 Radio shock jock Howard Stern tore into golfer Phil Mickelson and others for their participation in the Saudi-backed LIV Tour.

Mickelson reportedly joined the LIV Tour for $200 million, resulting in his suspension from PGA Tour for his participation. Howard Stern asserted that Mickelson and other golfers were sellouts.

“They’re selling out,” Stern said on his SiriusXM show.

Stern further called the Saudi government “real pieces of shit” for essentially using their vast wealth to establish themselves on the world stage.

“They’re real pieces of shit and they got a lot of money so it allows them to be pieces of st on a big level,” Stern said. “Normally, if they didn’t have oil there, you wouldn’t hear from these guys, you’d never know what they believe, they’d be talking to a sheep and a camel.”

“But they, unfortunately, have so much money that they can spread their diseased brain power all over the world and now they wanna start a golf tournament, not a tournament, a league,” he added.

Howard Stern said that golfers like Mickelson are willing to “put up with it for $200 million.” 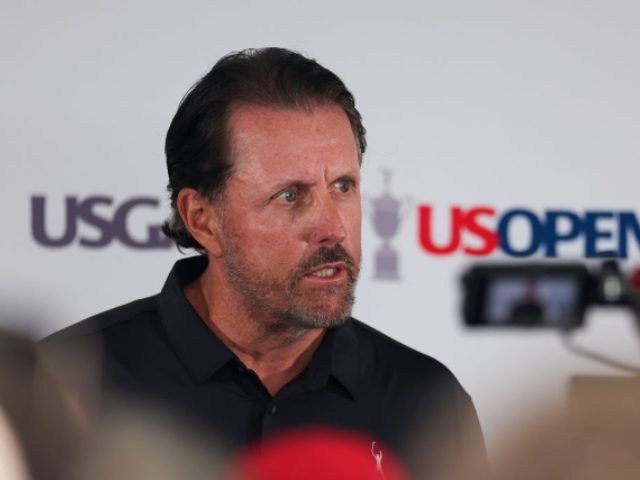 Though top golfer Dustin Johnson initially said he would not participate in the event, his agent said he ultimately felt it was “in his and his family’s best interest.”

“Dustin has been contemplating this opportunity off-and-on for the past couple of years. Ultimately, he decided it was in his and his family’s best interest to pursue it,” said Johnson’s agent. “Dustin has never had any issue with the PGA Tour and is grateful for all it has given him, but in the end felt this was too compelling to pass up.”

When asked about the event during the PGA Championship, Johnson said, “I think golf is in a good spot, and I think what they’re doing … could potentially be good for the game of golf. I’m excited to see what happens here in a few weeks.”

Mickelson also addressed an open letter drafted by the “9/11 Families United’’ asking for the golfers not to participate in the event since 15 of the 19 hijackers were from Saudi Arabia.

“I would say to everyone that has lost loved ones, lost friends on 9/11 that I have deep, deep empathy for them,” Mickelson said. “I can’t emphasize that enough.”

LIV founder Greg Norman sparked controversy last month when he addressed his Saudi Arabia ties by saying the government-sanctioned killing of Jamal Khashoggi was a mere mistake, no different than the many past mistakes committed by the United States.