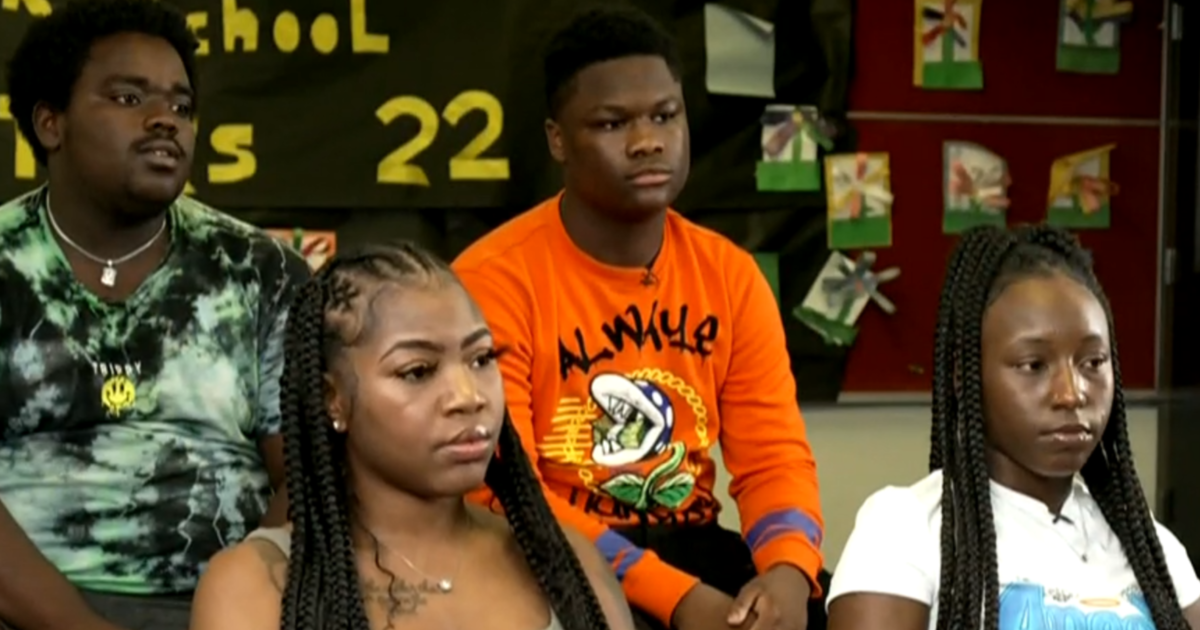 In Chicago, you don’t have to see the wounds of gun violence to experience the pain of living through it, especially when you are young.

CBS News first met Jacari Brown, Jeremiah Bell, Dejanae Polk and Teshyra Winters in 2014 at Marillac House, a West Side community center. At the time, they ranged in age from 9 to 15. Since then, gun violence has continued to shape their lives.

“I think Chicago has been labeled helpless by the nation,” Polk recently told CBS News.

Bell, the youngest, lost his father when he was shot while going to the store. Bell said he doesn’t talk about it often. In 2014, he said, “I just try to forget it.”

“That shouldn’t be something that any kid should have to go through,” he said recently. “But it’s going to mold you. It’s going to change your perspective on people around you, or what’s going on around you.”

When CBS News spoke to him in 2014, Brown said he did not feel safe when he went outside. He was arrested in 2021 for carrying an illegal gun. The case was later dropped.

“A lot of violence going on around me, seeing a lot of people that’s my age, my brother’s age, getting killed at a young age,” Bell said of his decision to get a gun.

Now age 20, those feelings are still there. The violence has robbed them of a childhood free of tragedy — a cycle that has continued into adulthood.

Winters recently lost a cousin. Brown said he knows at least 20 people who have died since 2014.

“It’s been seven years,” Polk said. “I cannot tell you how many I have lost.”

Jericka Duncan is a national correspondent based in New York City and the anchor for Sunday’s edition of the “CBS Weekend News.”