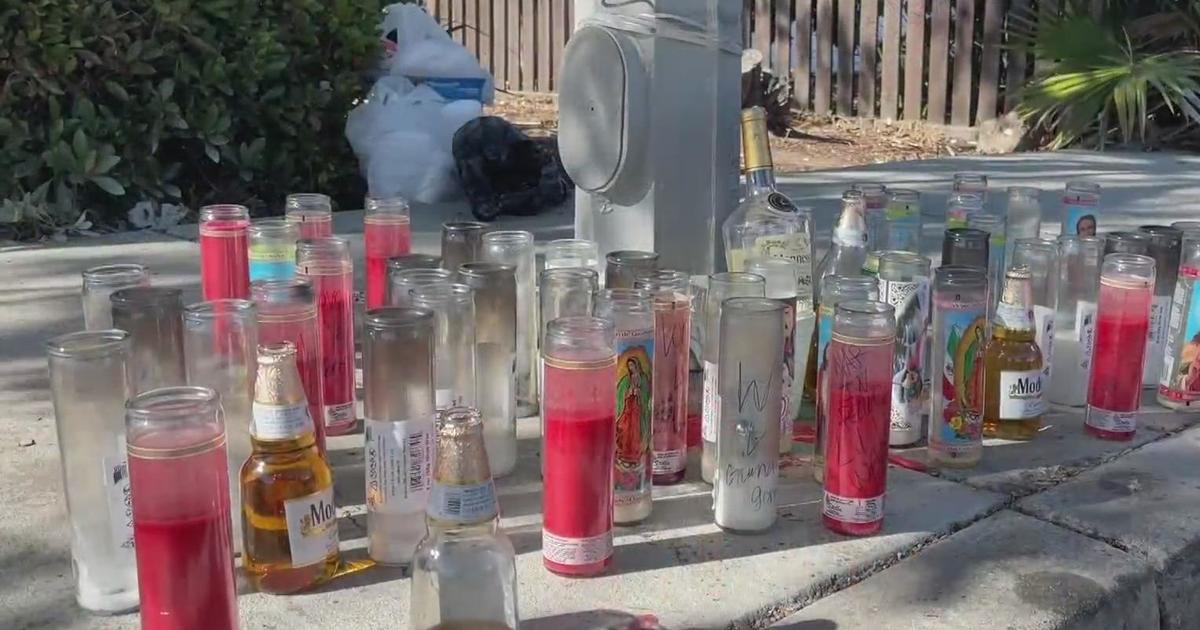 SAN JOSE – In the South Bay, a series of underground events known as pop-up markets are attracting the attention of law enforcement.  The unpermitted pop-ups events often have illegal sales of food, alcohol, drugs, and in one case, violence.

An Easter weekend pop-up that left one person dead – shot and killed less than a block away from the event.

It happened at the Caltrain Park and Ride on Monterey Avenue. It is a three-acre lot with more than 300 parking spaces.

Video on social media shows what appears to be the pop-up from April 16.

“This pop-up event had alcohol sales, marijuana sales, music, etc. As far as we know, there was no permits or anything like that. It literally just showed up that day,” said Sgt. Christian Camarillo, spokesperson for the San Jose Police Department.

The parking lot is actually owned by the Santa Clara Valley Transportation Authority. According to this flyer circulated on social media, the un-permitted event was planned weeks in advance.

One of the companies advertised as being involved – Gorilla Security. Public records from the Santa Clara County Clerk’s Office show it’s owned by Armando Barbosa, who is a VTA employee.

“We are investigating to see exactly what happened and why it happened,” said Stacy Hendler Ross, a VTA spokesperson.

Ross said the signs in the parking lot where the event took place are very clear – the parking lot is only to be used for parking while riding transit and any other use is not allowed.

“Our employees are not allowed to override any regulations or laws, that either VTA has or that are laws in the community,” she told KPIX 5.

According to VTA, Barbosa is a longtime bus driver. In since deleted Facebook photos, one can see pictures of him in his VTA uniform and also in a Gorilla Security uniform.

The question is: Why would a VTA employee be involved in an unpermitted, unsanctioned event on VTA property?

KPIX 5 tried to ask Mr. Barbosa about his security company and the event, but when we went to the address listed in the public records, the man inside his house would not open the door – a door that had a Gorilla Security sticker on it.

The man denied he was Mr. Barbosa, and when questioned about the man in the Facebook photos on the Gorilla Security page, he said that was not him.

“We’re hoping to get some information from him. So far he’s been very reluctant,” said Sgt. Camarillo.

San Jose Police said around 6:00 p.m. on April 16, there was a shooting less than a block away on Pfiefle Avenue.

“The victim that was shot and killed on that particular day was at this unpermitted pop-up event,” said Sgt. Camarillo.

So far, police do not have any suspects in the murder case from that evening. Detectives are hoping if they’re able to figure out what happened at the event, then they can figure out how and why one man ended up dead.

VTA said they were made aware of another un-permitted event planned at the same parking lot. The sheriff’s department has since stepped up security patrols to make sure it doesn’t happen.