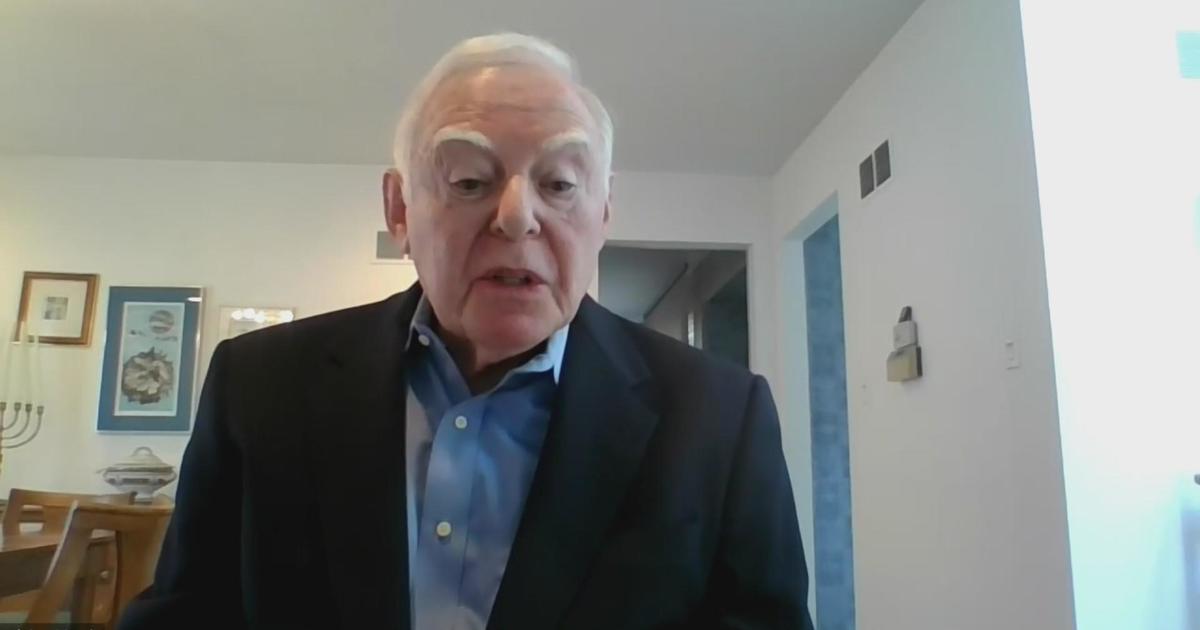 People stopped in their tracks to remember the six million Jews along with millions of others who died in the Holocaust.

It’s especially important to many as incidents of anti-Semitism are rising in the U.S. and here in Illinois — according to a new report by the Anti-Defamation League.

We talked to a Holocaust survivor whose mission is to make sure stories like his are still being told.

“One thing that is common with adult survivors is they didn’t tell their stories,” said Ralph Rehbock.

“They did not tell their stories to their spouses, to their children, to their grandchildren because they thought it would be so difficult for them. And so, we got all the way up to the 1980s when these stories started being told. And so, we are engaged in a project to encourage stories to be learned from all grandparents so that they are remembered by families as long as they can be.”

Rehbock on Thursday was part of an event at Navy Pier — telling his story of survival.