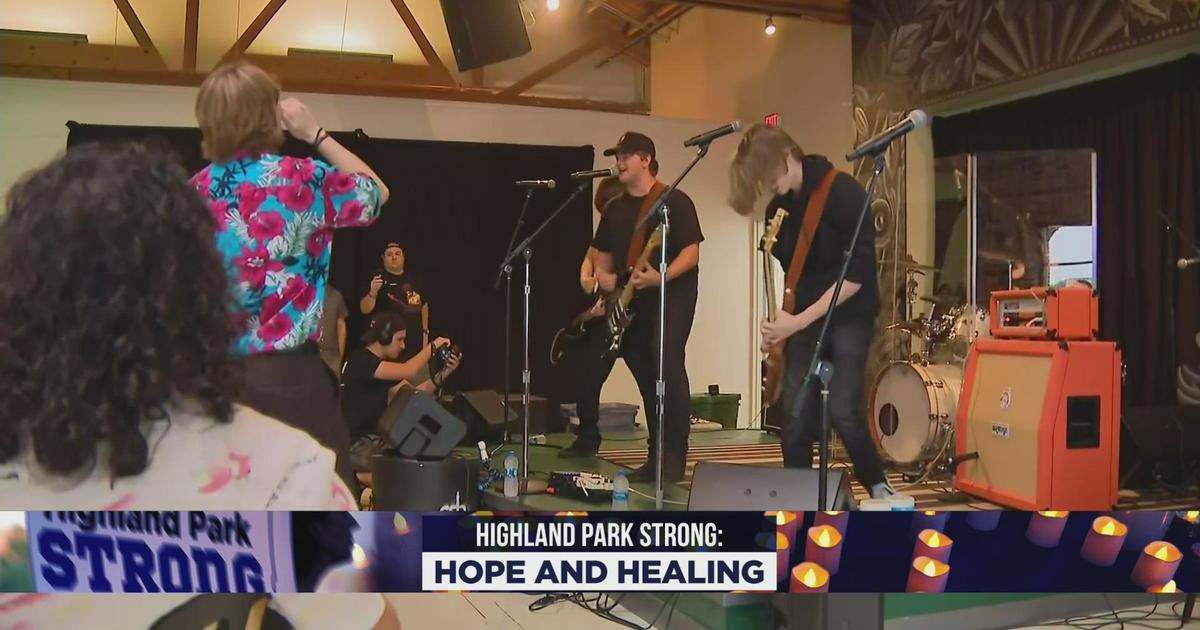 CHICAGO (CBS) — Two months after the deadly Fourth of July parade tragedy in Highland Park. A concert that was meant to take place that day happened Sunday.

Residents told CBS 2’s Sabrina Franza it was about more than just a concert. It is about rising above and how the show must go on.

It was the Bitter Jester Music Festival, which is normally celebrated after the fireworks on the Fourth of July.

Following the Highland Park parade tragedy the show was canceled.

Sunday afternoon all 10 bands that were meant to play on July 4 were playing at Madam Zuzu’s Tea House, a venue owned by Smashing Pumpkins musician and local Billy Corgan.

It was important not just for th bands to be there but for the teachers, the judges and the residents of Highland Park as well to enjoy a tradition that has been happening for 16 years.

Nothing could stop that.

The concert was free and one band crowned winner at the end.

Proceeds from donations will go to the busines recovery fund in Highland Park.