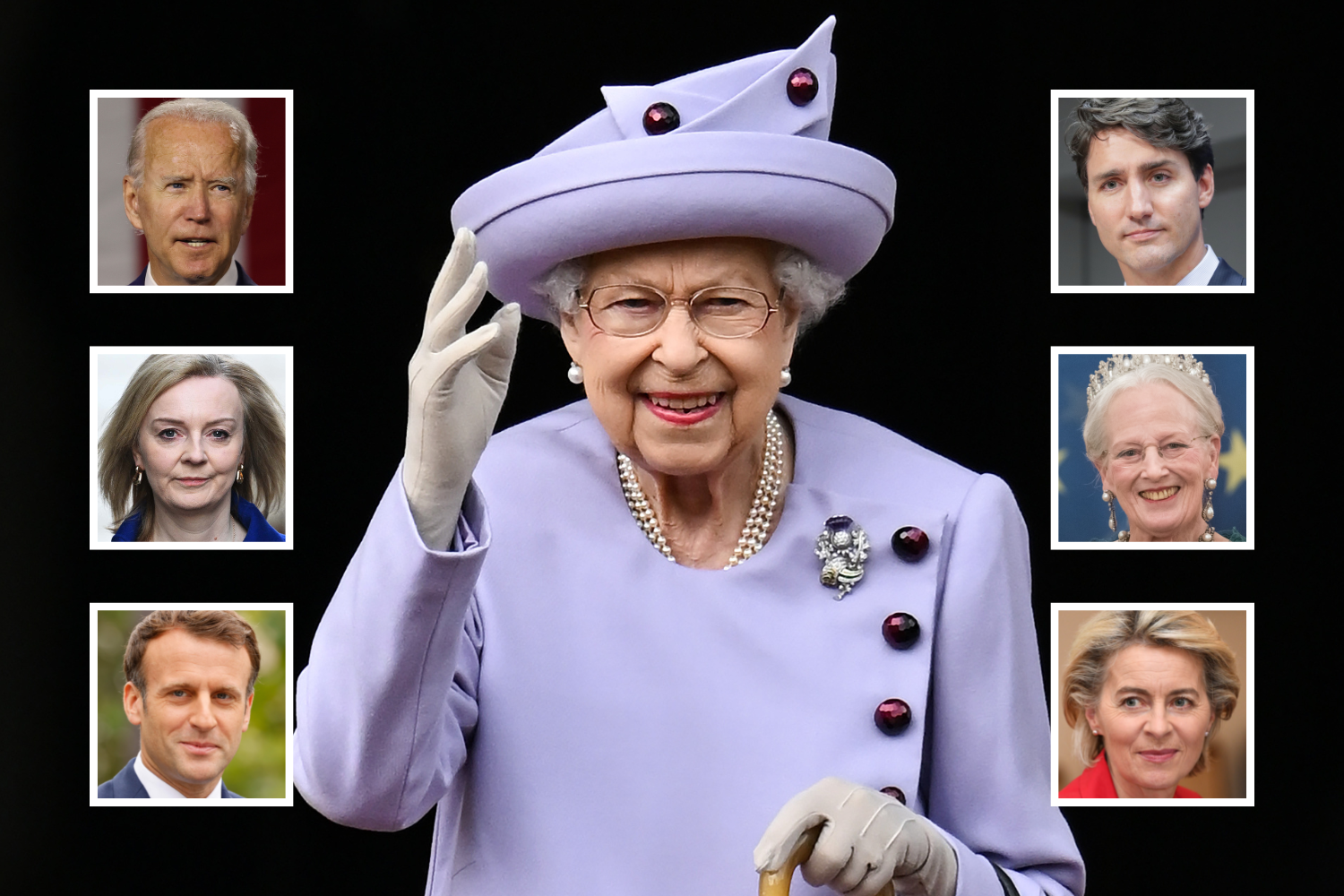 The state funeral of Queen Elizabeth II, Britain’s longest-reigning monarch, will be one of the largest gatherings of European royalty and heads of state in the country since her coronation in 1953.

Around 500 dignitaries from around the world are reported to be among the nearly 2,500 guests capable of attending the large-scale state event in London’s Westminster Abbey, on Monday, September 19, including presidents, prime ministers and crowned heads.

The 96-year-old monarch, who died on September 8, met with 15 British prime ministers and 14 U.S. presidents over her 70-year reign with her familial and political ties set to draw the eyes of the world onto London for the official funeral service.

Here, Newsweek lists a selection of the high-profile guests who have confirmed their attendance:

Leaders from nations with which Britain has strong diplomatic relations have been invited to attend the state funeral of Queen Elizabeth II, and these include independent states as well as commonwealth realms:

Through the prolific matchmaking of Queen Victoria for her large family, most of the European royal houses share close common ancestors, making them a large extended family of cousins.

Representatives from all leading European royal houses (and several others from around the world) will attend Queen Elizabeth II’s state funeral alongside their British relations.

Not On The Guestlist

The BBC reports that no representatives from Russia or Belarus have been invited to attend the state funeral of Queen Elizabeth II due to the ongoing conflict in Ukraine.

The outlet also reports that Syria, Venezuela and Afghanistan have also not been invited to send representatives because Britain does not maintain full diplomatic relations with these nations.