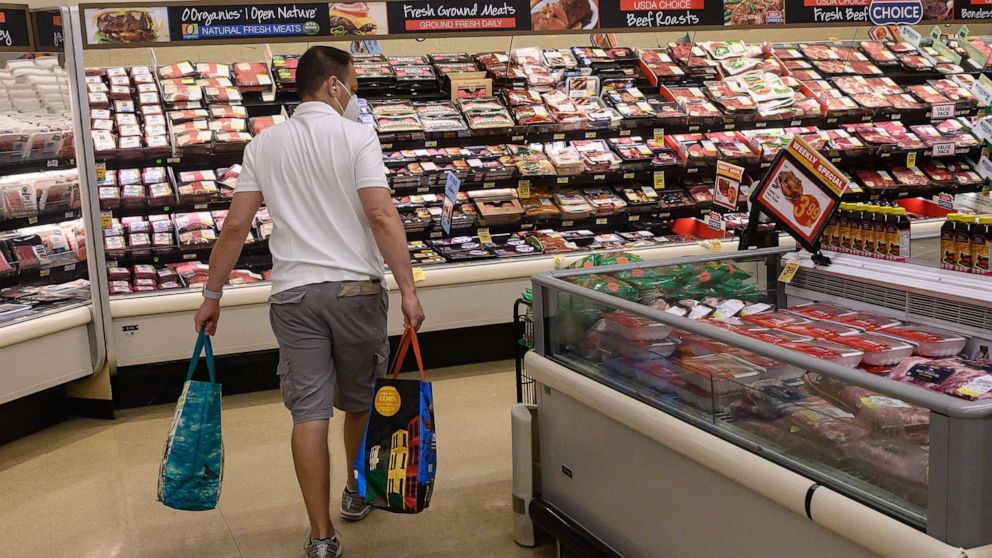 New York, New York — More than half of Americans are considering taking on extra jobs to be able to pay for everyday expenses and meet the rising cost of living as inflation remains high.

Employees in the U.S. are combating the soaring prices of essentials like groceries, housing, and gas by looking for ways to increase their incomes and cut down on expenses, according to a new study by Qualtrics, a software technology company. The survey of more than 1000 full-time employees found that 38% of workers have looked for a second job, while another 14% are planning to do so.

Working parents are especially pinched as nearly 70% said their pay isn’t keeping up with costs, the poll states. About 47% of employees with children have looked for a second job, higher than the rate of workers overall. The cost of raising a child through high school has surged to more than $300,000, up roughly $26,000 from two years ago, according to a recent Brookings Institution estimate.

It’s not unusual for American workers to have multiple jobs, especially with more people tapping into the gig economy and doing independently-managed work like freelancing or growing a side hustle. As of September, 7.8 million Americans are working more than one job, making up 4.9% of the total workforce, the Bureau of Labor Statistics reports. A record 440,000 Americans were working two full-time positions in August, compared to 308,000 in February 2020.

The holiday hiring season could offer job-seekers opportunities to boost their incomes. Searches for seasonal positions on Indeed are at the highest level since 2019. In contrast, demand for holiday workers has cooled down from last year as retailers anticipate weaker sales, but still remains above pre-pandemic levels. Walmart, the nation’s largest private employer, is one of several companies that have announced cuts to its holiday payroll in anticipation of weaker sales.

“High inflation and easing COVID-19 concerns may be prompting more people to look for seasonal work this winter. At the same time, employers are pulling back from 2021’s hot holiday hiring levels and offering fewer incentives to prospective workers — perhaps due to recession concerns,” Indeed’s statement reads.

Tiffany Perkins, a marketing professional at a Brooklyn private school, decided to take on a part-time job in September as a restaurant hostess. While she has always done side gigs like offering doula services, selling homemade beauty products, and participating in focus groups for extra money, it isn’t enough to cover her bills as the price of food and utilities rises.

“I budget to zero, I have a very tight paycheck to paycheck lifestyle. I’ve gotten used to it. I can do odd jobs, get a little extra money and be fine,” said Perkins. “Saving has always been difficult for me, I am a single mom so I’ve always been hand to mouth in prioritizing a certain lifestyle for my child and his future. As opposed to securing my immediate financial goals I always think more long term. I feel like I’ve always been in survival mode, but lately it’s survival times 10 because it just seems almost impossible.”

With the new commitment, she now works 7 days a week and admits to being exhausted, but she’s glad to be able to catch up on necessary expenses and afford to buy her son a gift for his birthday.

“That weekly pay can really fill the gap for those weeks when I don’t get a paycheck from my full time job and is helping me to be able to stay afloat and really catch up on some things that have been backed up for so long,” said Perkins. “I may not be able to get ahead, but at least I can cover what needs to be covered without robbing Peter to pay Paul and make things stretch.”