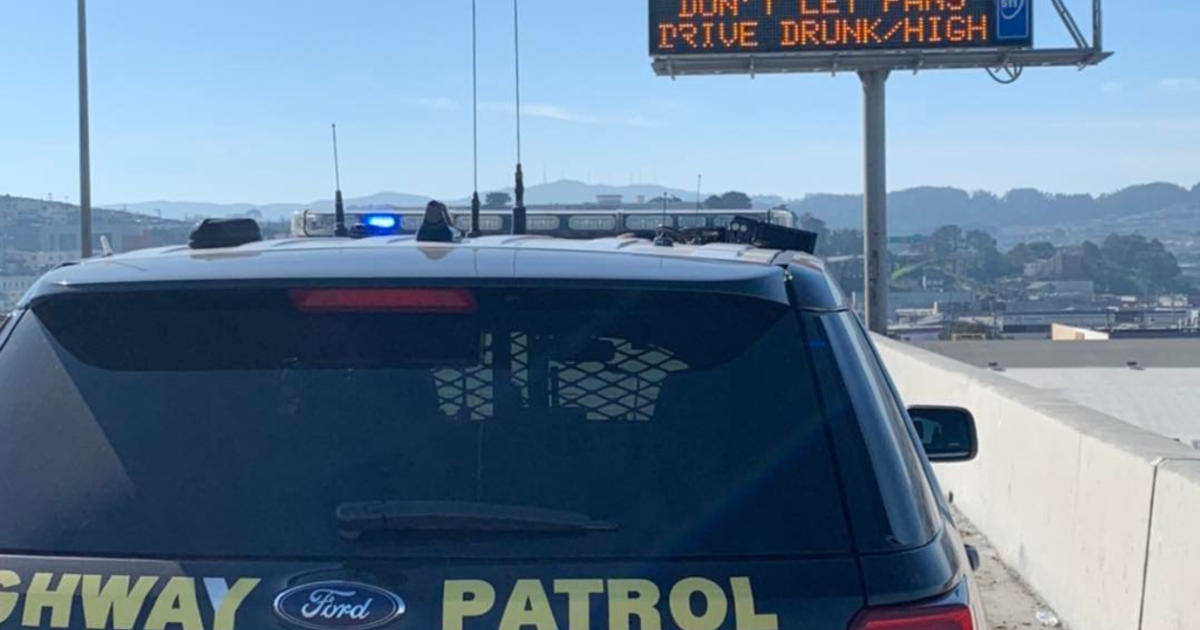 The fire was burning along southbound 101 near the Freitas Parkway exit. The right lane was blocked as of 3 p.m. according to KCBS Radio.

By 4 p.m., all lanes had been reopened but residual delays remained on southbound 101.

Further details about the grass fire were not immediately available.