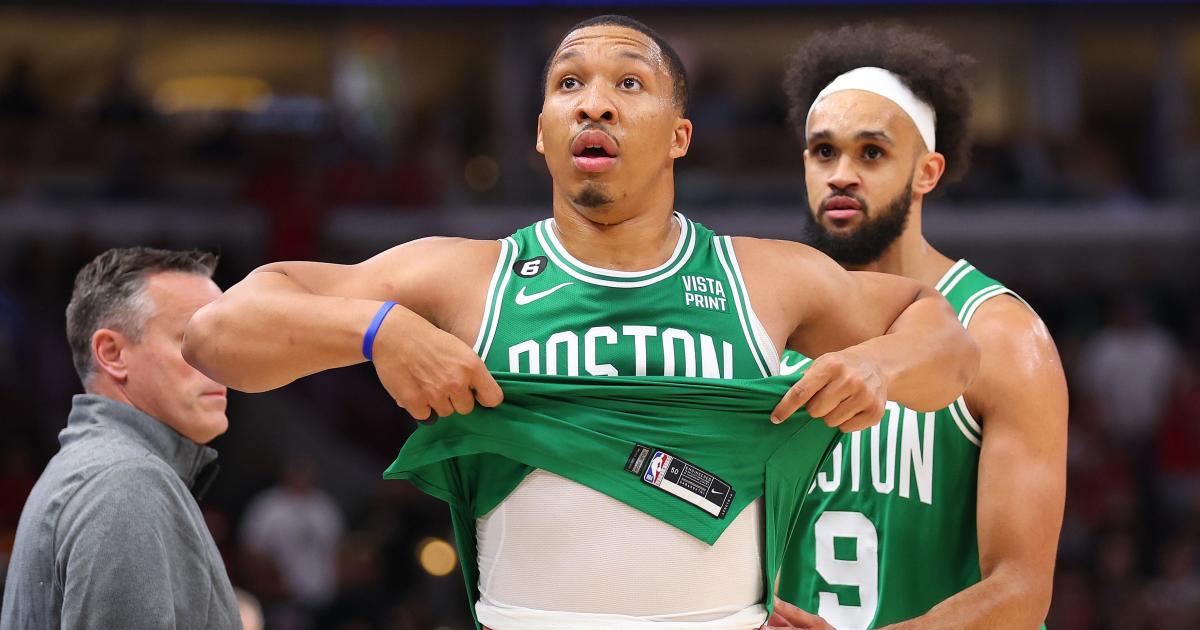 BOSTON — Grant Williams’ night was ended early on Monday when he made contact with an official, resulting in an ejection. His absence is now set to last a bit longer.

Williams was suspended by one game for that incident, the NBA announced on Wednesday.

The NBA said that Williams was punished for “recklessly making contact with and directing inappropriate language toward a game official.”

Williams will miss the Celtics’ game on Friday night against the Cavaliers. The 23-year-old is averaging 9.5 points and 4.3 rebounds per game thus far in the season.