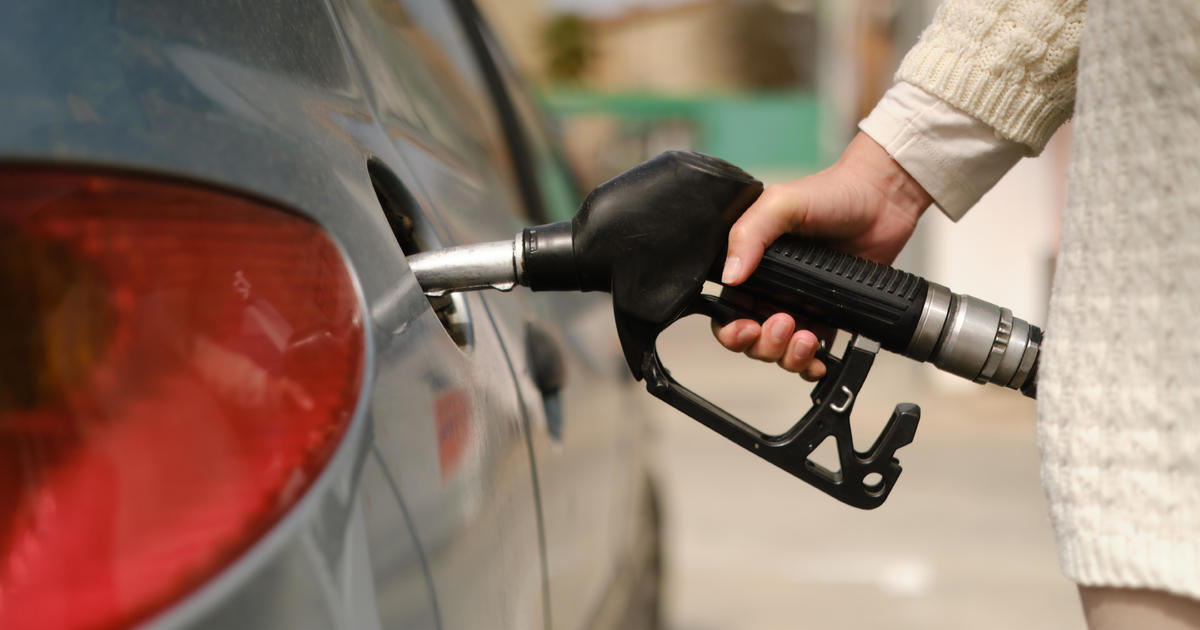 BERKELEY — Governor Gavin Newsom is scheduled to convene a special session to consider a windfall profit tax on oil companies.

But some experts are questioning whether such a tax is that truly the long term answer to keep gas prices from spiking in the future.

Drivers are starting to see some relief at the pump as gas prices continue to drop a few cents every day. Now to protect Californians from outrageous price hikes in the future, the state is looking into imposing a windfall profit tax on oil companies.

“This has been tried a few times, and one thing we learned is it’s very difficult to design a windfall profit tax that only hits the windfall profits and doesn’t discourage the production of the product,” said Severin Borenstein with UC Berkeley’s  Energy Institute at Haas.

Borenstein says the tax is not the answer to our gas price woes. He claims the tax will do nothing to lower the price of gasoline, especially since it doesn’t address the major cause of high gas prices.

“What happened earlier this year was a crude oil price increase. There’s nothing we can do about that. That market is not in California. That’s a world market,” he explained.

Drivers expressed their frustration over paying more than $6 per gallon.

“It’s hard working a minimum wage job or a job where you don’t get paid that much and you’re spending your whole paycheck on rent and gas,” said Lalita Bock.

Borenstein says the goal should be to get to the bottom of the mystery gas tax, a tax that’s generated billions of dollars.

“For the last sevent years, we’re seeing an extra 30 to 40 cents a gallon. In total it has added up to more than $40 billion,” said Borenstein.

Now a committee at the state level has been formed to try to get to the bottom of the mystery tax. Borenstein though is concerned as prices go down, the focus on the search for answers will fade.