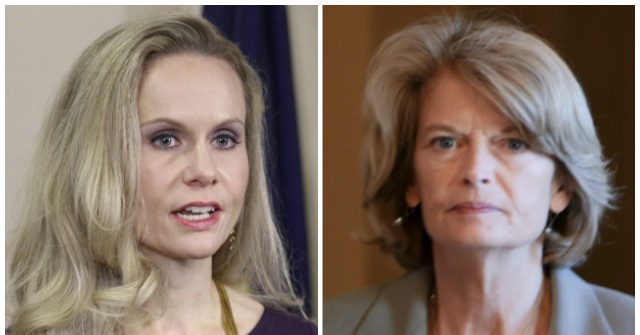 “The incumbent has voted in 2018 and 2020 to allow abortions to continued all the way up to when a baby is being born,” Tshibaka said.

After the Supreme Court decided abortion was a state right in June, Murkowski voiced her opposition, reiterating what she claimed to be her support for abortion “up to fetal viability,” even as Tshibaka asserted that Murkowski supports “taxpayer funded on-demand abortion up to the moment of birth.”

Susan B. Anthony Pro-Life America’s Candidate Fund has the endorsement of Trump-endorsed Tshibaka over the 21-year incumbent, pro-impeachment Murkowski. The endorsement represents a blow to Murkowski, who is struggling to frame herself as a conservative.

Tshibaka is currently leading in the polls over Murkowski in a close race. Alaska has an open ranked voting system that ultimately benefits the incumbent.