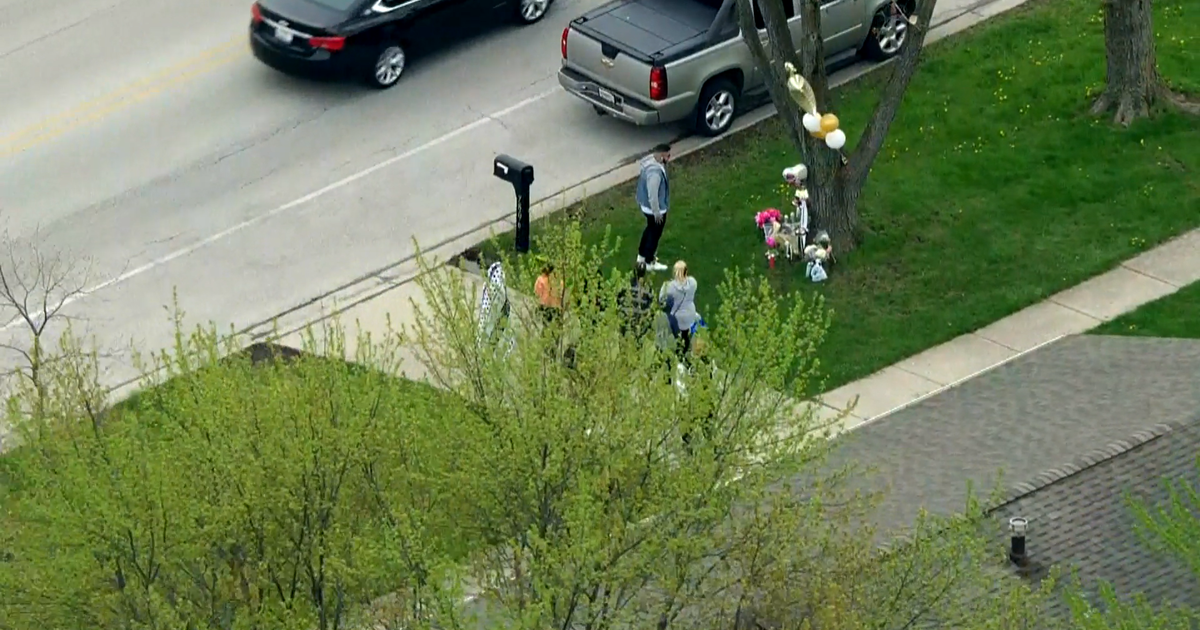 TINLEY PARK, Ill. (CBS) — A 17-year-old girl was found dead in the lower level of a home in Tinley Park over the weekend, and authorities have ruled her death a homicide.

Tinley Park police were called Sunday night to the 7800 block of West 167th Street in the southwest suburb.

They found the teenage girl dead on the lower level of the home.

The Cook County Medical Examiner’s office has ruled the girl’s death a homicide, police said. She was identified as Mia Maro.

Police detectives have identified a person of interest, who is not a threat to the community.

A memorial has been set up in front of the house where the girl’s body was found.