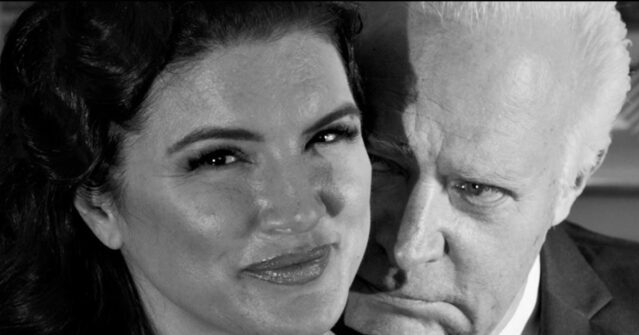 The Twitter account of actress Gina Carano, who plays a leading role in the upcoming movie about Joe Biden and Hunter Biden, My Son Hunter, has been deleted.

Twitter users navigating to the actress’s page, @ginacarano, are met with a message that “this account doesn’t exist.” 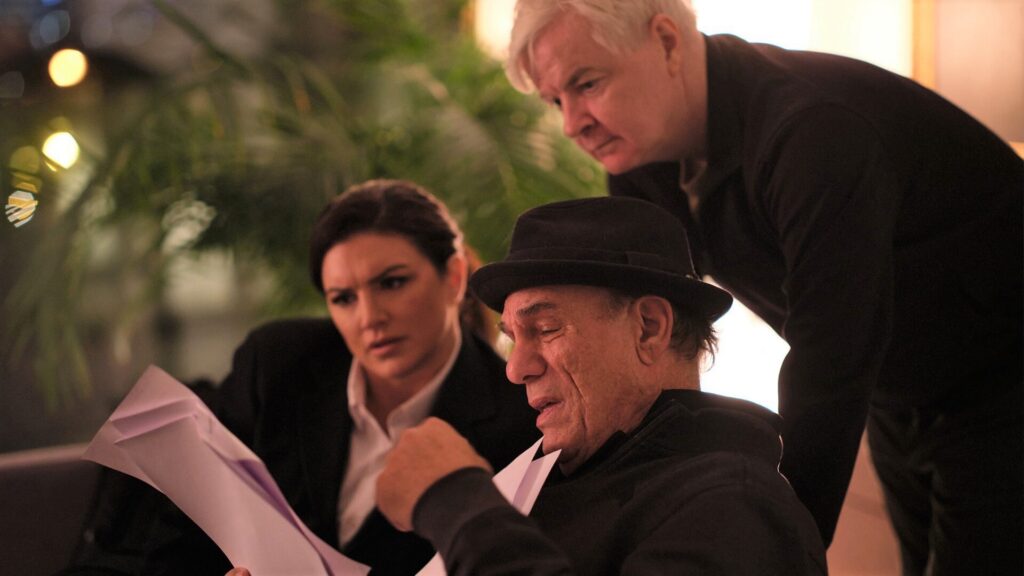 Director Robert Davi discusses a scene with Gina Carano on the set of My Son Hunter. (My Son Hunter)

In the case of temporary account lock-outs, another tool used by Twitter to crack down on dissident speech, the user’s tweets are still visible, but they are unable to access their account until the time has expired or they meet some other condition of Twitter’s — usually deleting an offending tweet.

However, just because Carano’s account is deleted does not necessarily mean the actress did it herself. Accounts can be deleted wholesale by Twitter, although this happens rarely.

In 2017, before his permanent suspension from the platform years later, President Trump’s account was briefly deleted by a disgruntled Twitter employee on his last day at work. Users attempting to navigate to Trump’s page during that time were met with a message saying “sorry, that page doesn’t exist.” The account was later restored, only to be permanently suspended in January 2020 amid the blacklisting of the former President across virtually every major Big Tech platform.

The employee who deleted the account, a mid-level member of Twitter’s trust and safety team, the department responsible for crafting and executing its increasingly expansive censorship policies, later claimed that the deletion was an “accident.”

The trailer for My Son Hunter, directed by Robert Davi and starring Carano, Laurence Fox, John James, and Emma Gojkovic, is the first feature film to be distributed by Breitbart News. So far, it has racked up over 3.5 million views across multiple social media platforms.


Allum Bokhari is the senior technology correspondent at Breitbart News. He is the author of #DELETED: Big Tech’s Battle to Erase the Trump Movement and Steal The Election.