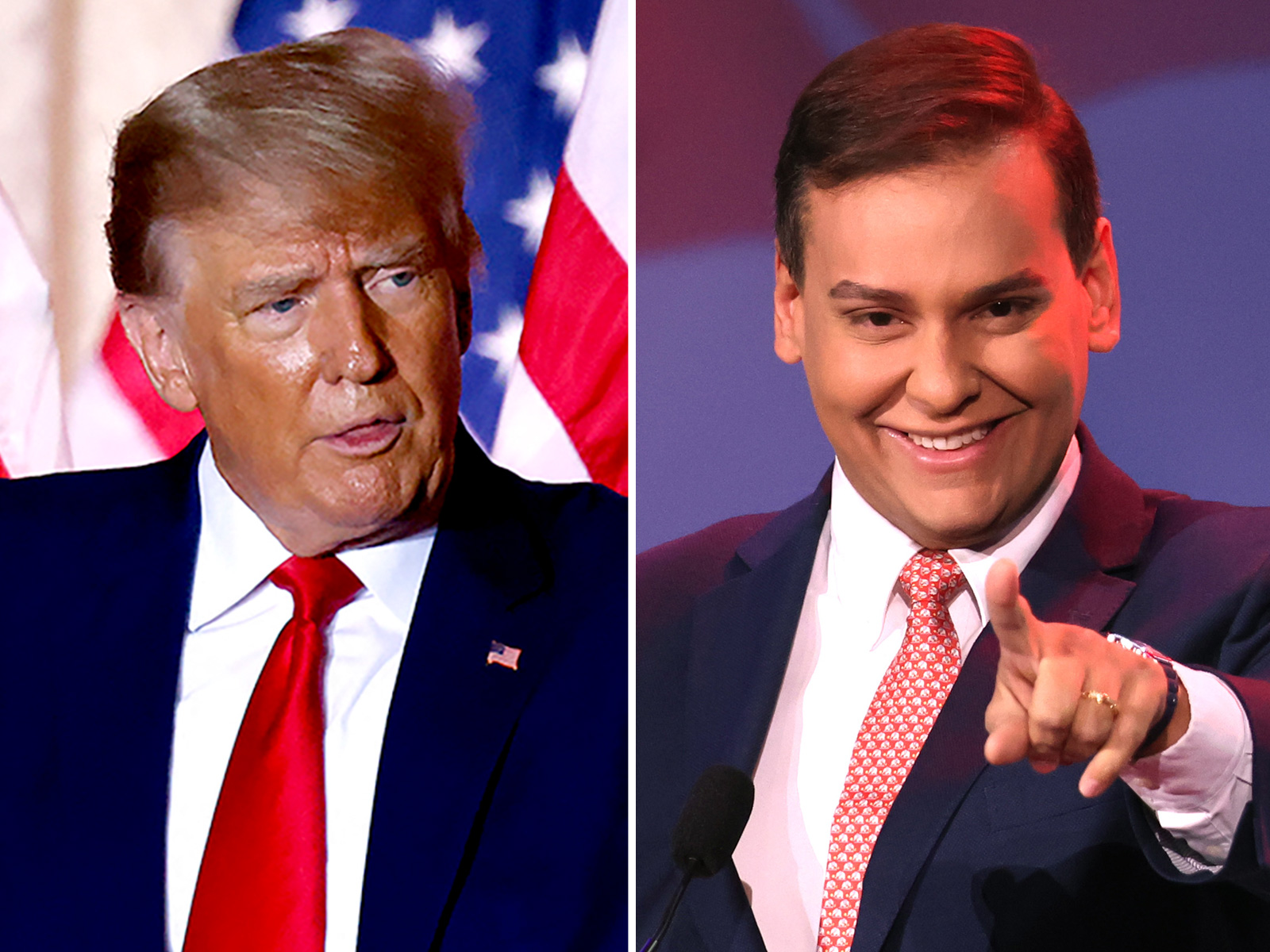 As we enter the third year of Donald Trump and his supporters still pushing the false claim that the 2020 election was rigged, it is not surprising that GOP congressional hopefuls no longer fear reprisals for spreading misinformation.

In the case of Congressman-elect George Santos, what is most surprising is not just the New York Republican was prepared to openly present falsehoods about his personal and professional history while campaigning for public office, but the scale on which he was willing to do so.

Santos, who was elected to New York’s 3rd district in November and is still due to take the congressional oath on January 3, admitted that he made up a series of claims about his life after details were originally reported by The New York Times.

Santos admitted that he never worked at finance companies Citigroup and Goldman Sachs, nor did he graduate from Baruch College. He also said that does not own 13 properties, and in fact, owed one of his landlords several thousand dollars in rent.

Santos, a Catholic, was also accused of exaggerating his Jewish ancestry, although he claimed to the New York Post he was merely describing himself as “Jew-ish.”

Hank Sheinkopf, a Democratic strategist based in New York, said that the issue of the lack of vetoing for congressional candidates resulted in Santos only just being found out weeks away from him entering office.

Sheinkopf also believed the congressman-elect may have been inspired by four years of the Trump administration, and subsequent years more of election denying, to use a similar playbook when it comes to truth-telling while entering the world of politics.

“Why not? I mean, there’s nothing to indicate that he couldn’t get away with it,” Sheinkopf told Newsweek.

In a 2021 interview with the former president’s daughter-in-law, Lara Trump, Santos said he was inspired to run for Congress on the back of Trump’s success in the world of politics.

Santos is not the first Trump-inspired political hopeful who ended up potentially not being suitable for office.

During the midterm elections, a host of Trump-endorsed, election-denying, and MAGA candidates went on to lose their respective races, resulting in Republicans failing to take control of the Senate and only just achieving a razor-thin majority in the House instead of the expected “red wave.”

While Santos is facing ever-growing calls to resign before joining the new Congress on January 3, the Republican Party itself has been mainly silent on the issue.

The issue now for the GOP is that they must continue to show support for Santos, despite him admitting to “embellishing” several details about his life, in order to hold on to the tiny majority they only just achieved.

“They’re up by nine seats, and Santos is critical to maintaining that,” Sheinkopf told Newsweek. “That’s the distance between them and the Democrats, or they lose control of the lower chamber. They’re not gonna give up on it easily. They’re just gonna let it peter along without taking much action because the question is: can the Republicans afford to lose this seat right now? The answer is no.”