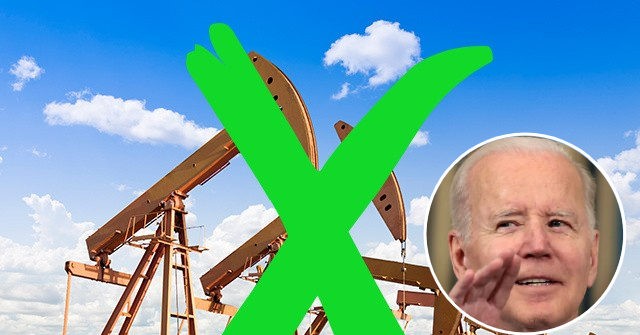 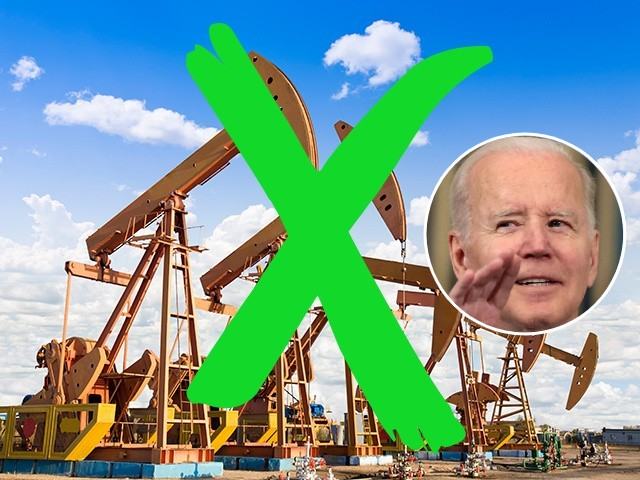 Gas stations throughout Washington are reprogramming their gas pumps to allow for double-digit prices as some in the area are running out of gas, according to a recent report.

One 76 Gas Station in Auburn, Washington, reprogrammed its gas pumps to “make room” for gas upwards of $10 a gallon, according to The Post Millennial. The move comes as gas prices continue to set record highs. On Thursday, national gas prices hit a record high for the tenth day in a row at $4.58 per gallon, according to AAA. This is more than $1.50 higher than the average price one year ago today, which was $3.04 per gallon.

White House press secretary Karine Jean-Pierre told reporters on Wednesday that Biden “understands what the American people is going through,” as gas sets record highs, but many blame President Joe Biden for the drastic increase in prices.

“Americans are now spending $5,000/year on gasoline…where are people supposed to go to get all that extra cash?”

JEAN-PIERRE, as gas prices reach a record high for the ninth straight day: “The president understands what the American people is going through.” pic.twitter.com/cNhCtYDFlI

Unfortunately, this is becoming a pattern — the administration talks about the need for more supply and acts to restrict it. As geopolitical volatility and global energy prices continue to rise, we again urge the administration to end the uncertainty and immediately act on a new five-year program for federal offshore leasing.

Gas prices have constantly risen since President Joe Biden’s inauguration. Biden has launched a “war on oil” that included ending the Keystone XL and Enbridge Line 5 pipelines. More recently, Biden canceled three oil and gas lease sales near Alaska’s coast and in the Gulf of Mexico.

It’s like they’re intentionally trying to have high gas prices.

Biden has taken no responsibility for the increase in gas prices, instead blaming it on Russian President Vladimir Putin’s invasion of Ukraine, calling it “Putin’s price hike.”

Although the gas station reprogrammed its pumps and current trends indicate that gas prices are not coming down soon, the 76 Gas Station reportedly did not confirm they expect gas prices to rise above $10 per gallon. A 76 spokesperson told The Post Millennial that the double-digit reprogramming might be due to the location selling race fuel, which is higher in cost than regular gas.

Although the location sells race fuel, the 76 Gas Station sells that kind of fuel on pumps separate from those that sell standard gas options. Still, the price reprogramming was applied to all pumps at the station.

However, the price reprogramming also comes as gas stations in eastern Washington are running out of gas entirely. Customers reportedly arrived at gas stations to find notes indicating the gas station was out of fuel. In addition, some gas stations only have diesel fuel, which has a national average of $5.57 a gallon as of Thursday.

There are more than ten gas stations in the area out of fuel, according to the Post Millennial.