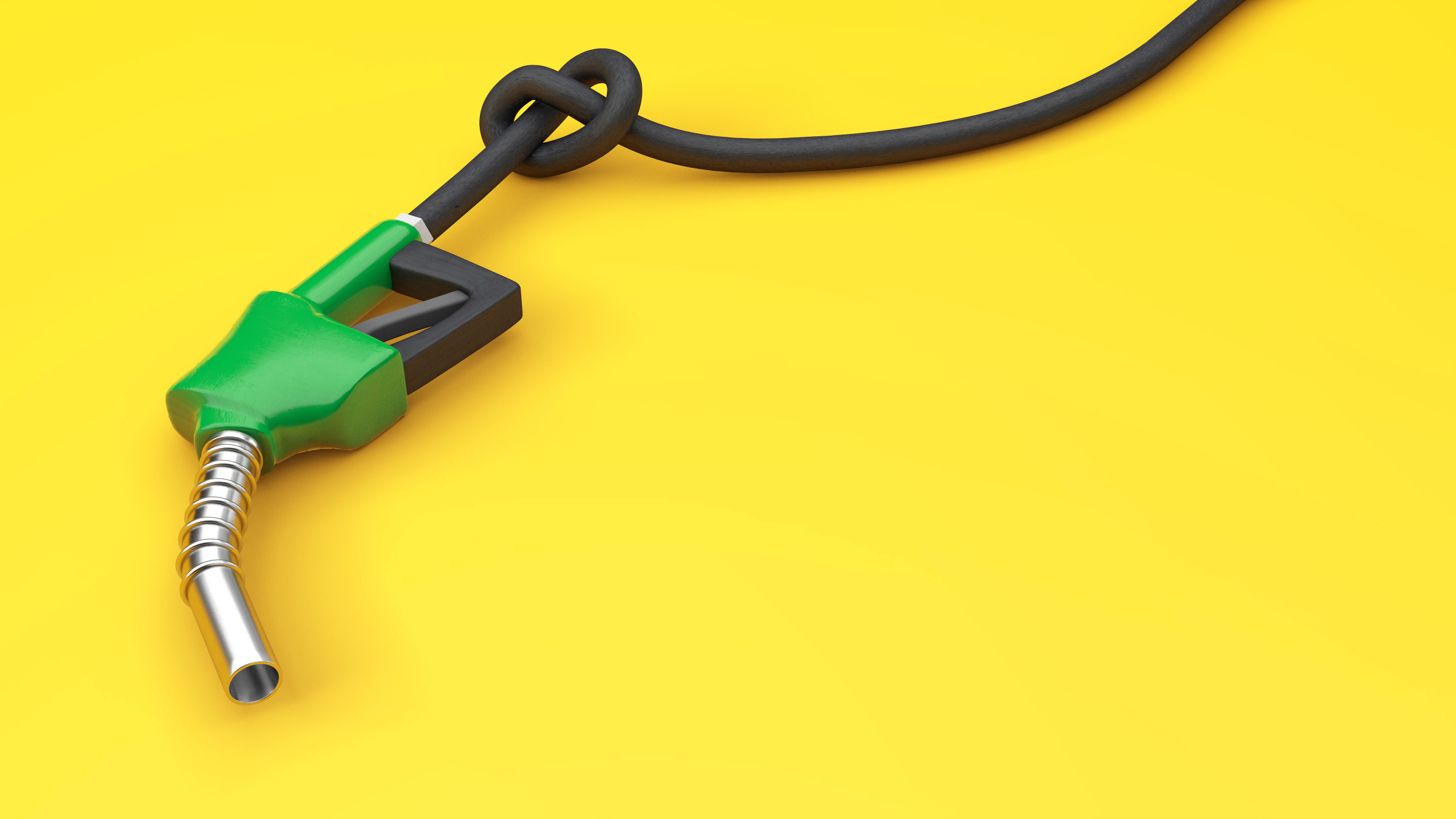 A viral video showing the startling moment that a gas pump would not stop spraying gasoline prompted a gas station attendant to share what customers should do if faced with the same problem.

TikTok user @14slothlover11 first posted the video to her account where it quickly amassed nearly 22 million views as it showed a steady stream of gasoline gushing from the pump’s nozzle.

Fellow TikTok user @therealnuriko posted a stitch in response to the video, telling viewers that they can shut the pump off by pressing an emergency fuel shut-off button or pushing a lever that is found where the pump is hung. His own video was viewed more than 450,000 times.

There are a few tips that the American Petroleum Institute offered for people to stay safe while pumping gasoline.

The organization said the engine should be completely turned off while the car is refueling, people should avoid smoking while pumping gas and they should be mindful of how much gas they’ve pumped.

“Do not over-fill or top-off your vehicle tank, which can cause gasoline spillage,” the organization said.

The video posted by @14slothlover11 showed a woman standing outside of her car asking her friend who was recording what she should do.

The camera panned over to show gas pouring out of the nozzle as the pump lay on the ground.

She picked up the pump and said it would not stop spraying gasoline before the video ended.

In his own video, @therealnuriko said while it is a “scary” situation, there are two quick things someone can do.

“First, every single station that has pumps will have some sort of emergency shut-off switch,” @therealnuriko said, showing the button at the station he works at. “It will be located outside, you’ll see signs for it.”

He said pressing the button will shut off the pump.

“Second—where you hang up the pump, there is a lever that when you push it, it shuts the pump on and off,” @therealnuriko said as he demonstrated pressing on the lever. “I feel sorry for the person who had to call the police to get that cleaned up.”

Many viewers said they were unaware of what to do if faced with the situation.

“[Not going to lie] I didn’t know either of these things,” a viewer wrote. “I would’ve panicked and RAN to the clerks to cry for help.”

“Never seen the button, never knew the lever could stop it, and it would have definitely sucked if she was by herself,” one viewer commented. “[Thank you] for the info.”

“They need to teach this in school,” another viewer said. “When I got my first car, I didn’t know how to pump gas. That was embarrassing asking the cashier for help.”

A gas station cashier posted a video showing a woman’s car getting stolen while urging customers to lock the doors to their cars. Another video showed a man who stopped a gas pump from overfilling an unattended car.

One viral clip showed the shocking bill a family paid to fill an RV.