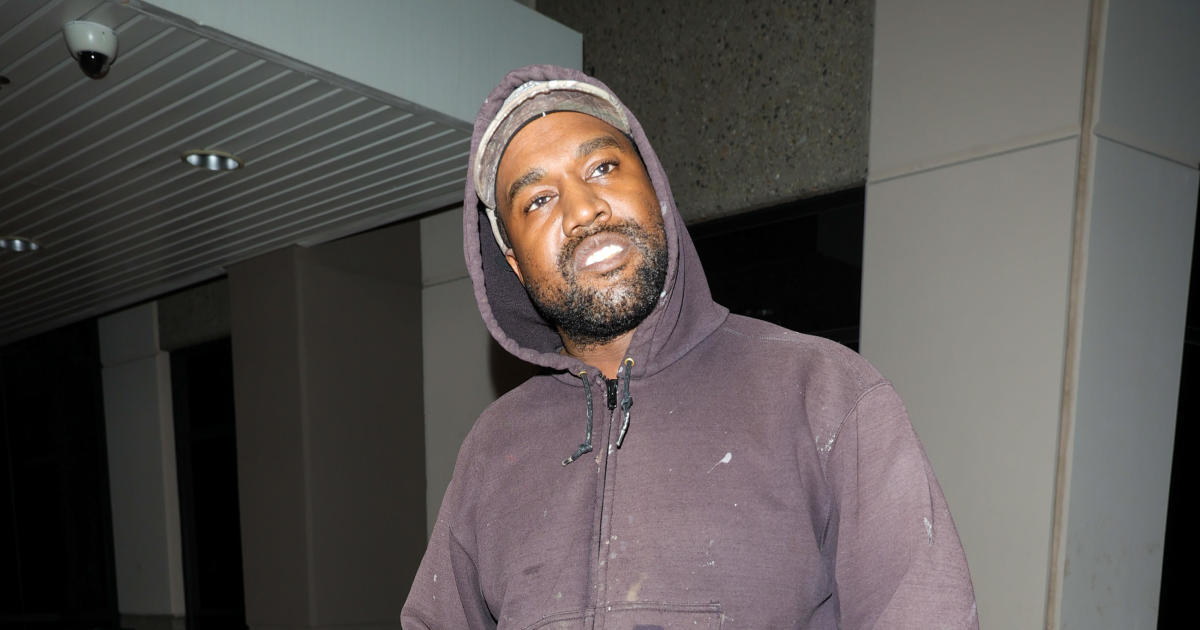 SAN FRANCISCO — San Francisco-based Gap is removing all Yeezy Gap products from its stores and the retailer’s e-commerce site amid growing backlash over antisemitic comments by Ye, the rapper formerly known as Kanye West.

In September, West severed his shoe and clothing deal with the retailer, with his lawyer telling CBS MoneyWatch at the time that Gap had failed to meet certain contractual obligations. In a statement on Tuesday, Gap cited Ye’s “recent remarks and behavior” as its reason for yanking Yeezy Gap items from stores and shutting down YeezyGap.com.

“Antisemitism, racism and hate in any form are inexcusable and not tolerated in accordance with our values,” the apparel chain said. “On behalf of our customers, employees and shareholders, we are partnering with organizations that combat hate and discrimination.”

In 2020, Gap and the hip-hop star inked what was supposed to be a 10-year deal under which he designed Yeezy-branded merchandise to be sold in Gap stores. West received royalties and Gap stock based on sales of Yeezy items.

Gap’s move to distance itself from Ye highlights the commercial fallout for the artist after several antisemitic comments. Facing public pressure to cut ties with West, German sportswear giant Adidas on Tuesday said it has pulled the plug on its partnership with him over his remarks.

“Adidas does not tolerate antisemitism and any other sort of hate speech,” the company said in a statement. “Ye’s recent comments and actions have been unacceptable, hateful and dangerous, and they violate the company’s values of diversity and inclusion, mutual respect and fairness.”

Earlier this month, Ye tweeted a threat that he would go “death [sic] con 3” on Jewish people, alluding to a defense readiness designation used by the U.S. military. He also posted a screenshot of a text exchange with Sean “Diddy” Combs in which he suggested Combs was being controlled by Jews.

West recently suggested slavery was a choice and called the COVID-19 vaccine the “mark of the beast,” among other controversial comments. He was also criticized for wearing a “White Lives Matter” T-shirt to his Yeezy collection show in Paris. The phrase has been adopted and promoted by white supremacist groups and sympathizers, according to the Anti-Defamation League.

But the impact on Ye’s wealth is uncertain as other former business partners pull back. Ye’s talent agency, CAA, also dropped him this week, and the MRC studio announced Monday that it is shelving documentary about him.

“This morning, after discussion with our filmmakers and distribution partners, we made the decision not to proceed with any distribution for our recently completed documentary about Kanye West. We cannot support any content that amplifies his platform,” MRC said in a statement.