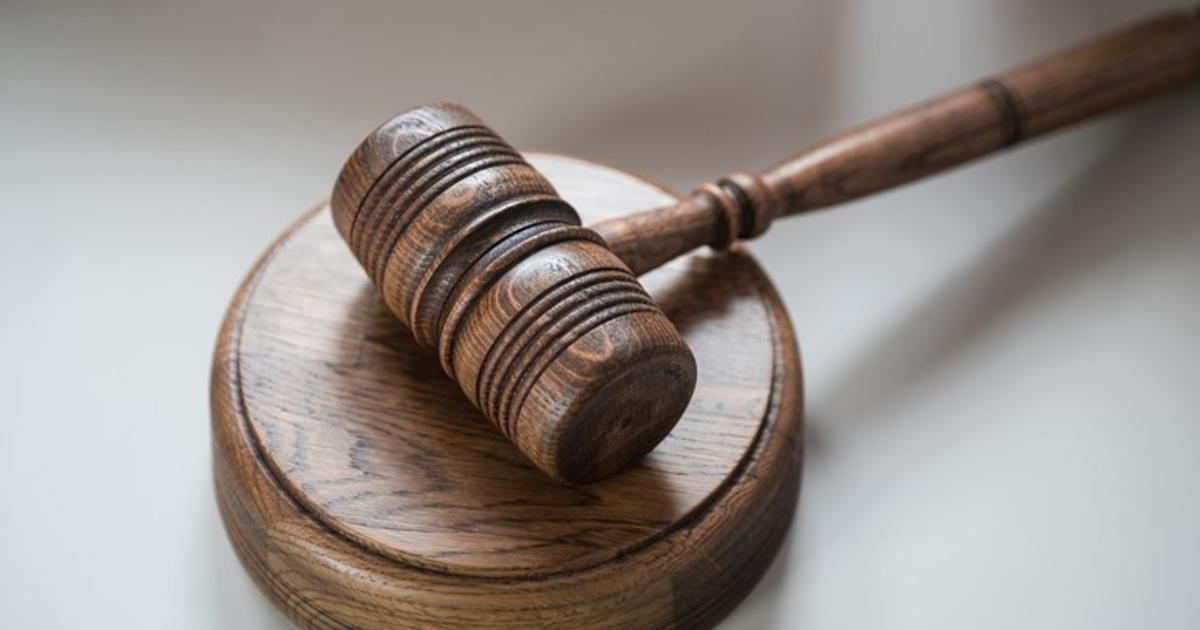 SAN JOSE — A woman who pretended to have cancer and raised more than $100,000 in donations was sentenced by a Northern California federal court to five years in prison, prosecutors said.

Amanda Christine Riley raised $105,513 from at least 349 people after claiming on social media and her blog that she was fighting Hodgkin’s lymphoma, the U.S. Attorney’s Office for the Northern District of California said in a statement Tuesday.

Riley pleaded guilty last year to one count of wire fraud for taking donations from people over a seven-year period to help her pay for cancer treatments she never needed nor received, they said.

Beginning in 2012, Riley, who was then living in San Jose, began posting about needing to pay for medical care. To maintain her deception, she shaved her head to make it appear as if she were receiving chemotherapy, falsified medical records, and forged physicians’ letters and medical certifications, prosecutors said.

She deposited the donations into her personal bank accounts and used the funds to pay her living expenses, authorities said.

In 2019, an investigation by the Internal Revenue Service and the San Jose Police Department uncovered the fraud. She was arrested the following year.

The judge also ordered Riley to pay restitution to those who donated in the amount of $105,513 and a three-year period of supervision following her release from prison.