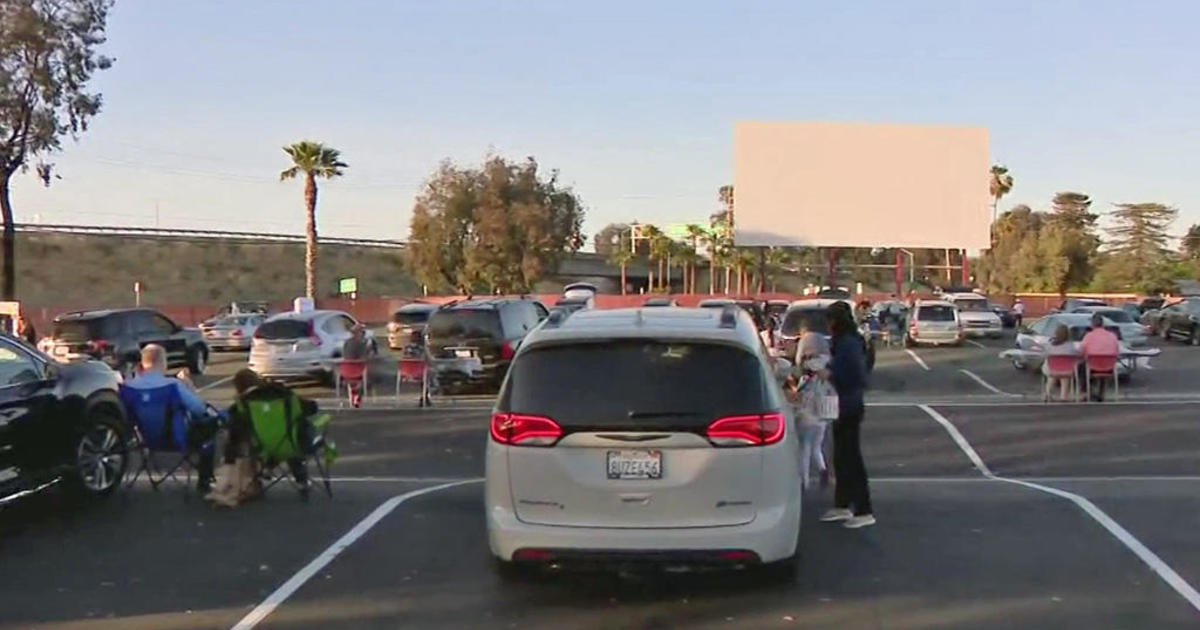 CONCORD (KPIX) — The Food Bank of Contra Costa and Solano held their annual fundraiser Thursday night at West Wind Solano Drive-In in Concord. The movie they showed: “Back to the Future Part II.” It was especiallly fitting as so many  living with food insecurity wish they could go back to a time when a trip to the grocery store wasn’t so expensive.

“The most vulnerable in our communities are impacted even more. Most of us don’t have to choose whether to put food on the table or to buy gasoline,” said Joel Sjostrom, the food bank’s CEO.

With inflation at 8.3%, it means paychecks just don’t go as far as they used to.

“Before the pandemic, one in nine of the residents in Contra Costa and Solano counties relied on us for some supplemental food. That number is now one in six, so that is a dramatic increase in need,” Sjostrom said.

The food banks themselves are also getting squeezed with increased gas and energy prices while need has nearly doubled.

“Those are huge costs for us. It’s really impacted our food bank’s ability to drive as much food as we have been,” Sjostrom said.

For some who attended the drive-in fundraiser, it’s personal.

“My family, my siblings and I were on the school food-assistance programs and there were definitely — that if we weren’t, we just wouldn’t have eaten,” said Amber Rower who lives in Contra Costa County.

“I see evidence of the food insecurity all around me. Food is just one of those basics,” said food bank board member Teresa Makarewicz.

The food bank’s goal was to raise enough money to provide 250,000 meals — one for each person they serve every month.