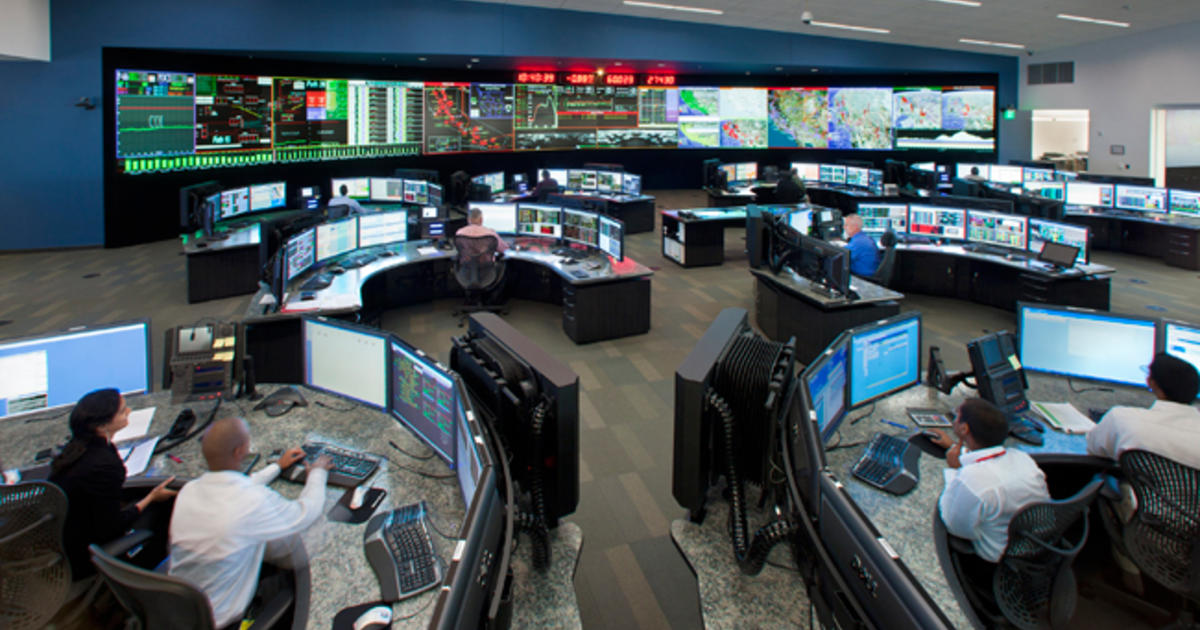 SACRAMENTO — California’s Independent System Operator (ISO) said Sunday evening it needs California to save even more electricity than previously believed, as the worst of the current heat waves descends on the state on Monday and Tuesday.

ISO said energy demands Sunday was reaching record levels, and residents need to lower electricity use in the afternoons and evenings to avoid outages.

“Starting tomorrow (Monday), this multi-day event is going to get much more intense,” said ISO President and CEO Elliot Mainzer, in a statement. “We are facing a load forecast of 48,817 megawatts and energy deficits between 2,000 and 4,000 megawatts for Monday, resulting in the highest likelihood of rotating outages we have seen so far this summer.”

“Because of the increasingly extreme conditions, we will need significant additional consumer demand reductions during the hours of 4 p.m. to 10 p.m. on Monday and access to all the emergency tools that the state and utilities have established for an extreme event like this one,” Mainzer said. “We thank electricity consumers for their sustained effort to help us maintain reliability during these very difficult conditions.”

Sunday the ISO issued a statewide flex alert for the sixth straight day, calling for consumers to cut their electricity use Monday from 4 p.m. to 10 p.m. Officials urged residents to set thermostats to 78 degrees or higher, avoid using major appliances, and turn off all unnecessary lights.

Sunday’s flex alert is in effect from 4 p.m. to 9 p.m. The extra hour of reduced energy use is needed Monday because of projected market deficiencies through 10 p.m. Additional calls for reducing energy consumption are expected as the state endures record-breaking temperatures lasting at least through Friday.

The heat wave is historic for both its temperatures and its duration. Heat advisories and excessive heat warnings are in place across the Western U.S., with daytime temperatures expected to be 10-20 degrees above normal.

State officials say electricity customers’ cutting demand has already resulted in an estimated 600 to 700-megawatt savings in recent days and are expected to be even more important and impactful through the next several days. Power grid conditions are expected to be strained Sunday evening, with a potential for supply shortfalls.

Monday and Tuesday are still projected to be the most challenging days yet, with the highest temperatures forecast on Tuesday and projected electricity demand of 50,099 megawatts (MW).

The peak load Saturday was 44,123 MW, and the forecast for Sunday is 45,776 MW. Grid operators are closely monitoring wildfires for potential threats to generators and transmission wires, and fire officials have warned that more fires could break out in the coming days, due to the prolonged high heat and dry conditions. Several generators are already out of service, making supplies tighter.

Consumers are also encouraged to pre-cool their homes and use major appliances before 4 p.m., when solar supplies are abundant. Cooling homes in advance minimizes discomfort during the Flex Alert and helps stabilize the grid.