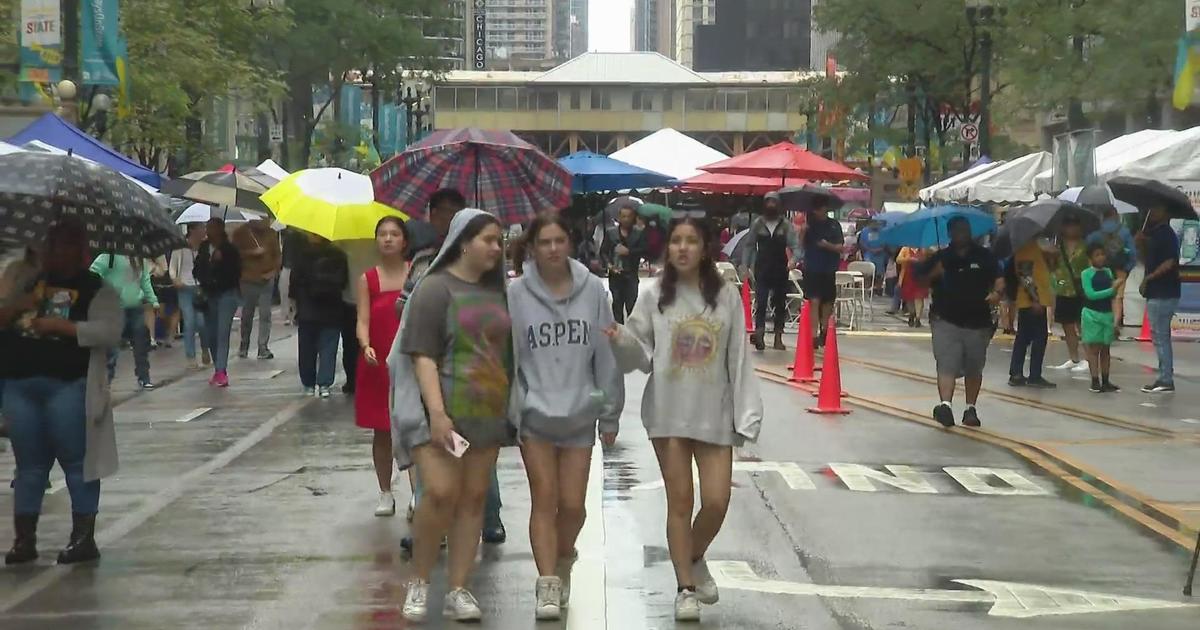 CHICAGO (CBS) — Sunday marked the final Sundays on State Street Festival of the summer, and despite the rain, there was a solid turnout.

The event stretches down State Street from Lake to Monroe. The road is closed to traffic and opened up to vendors, artisans and performers.

In just two years, the block party has quickly become a favorite.

CBS 2 asked if Sundays on State will return for a third year next summer.

“To be determined. But everyone hopes so. It’s become a part of the community so, you know,” said one of the organizers.

Organizers say most of the vendors are owned and operated by people from minority or underrepresented groups.