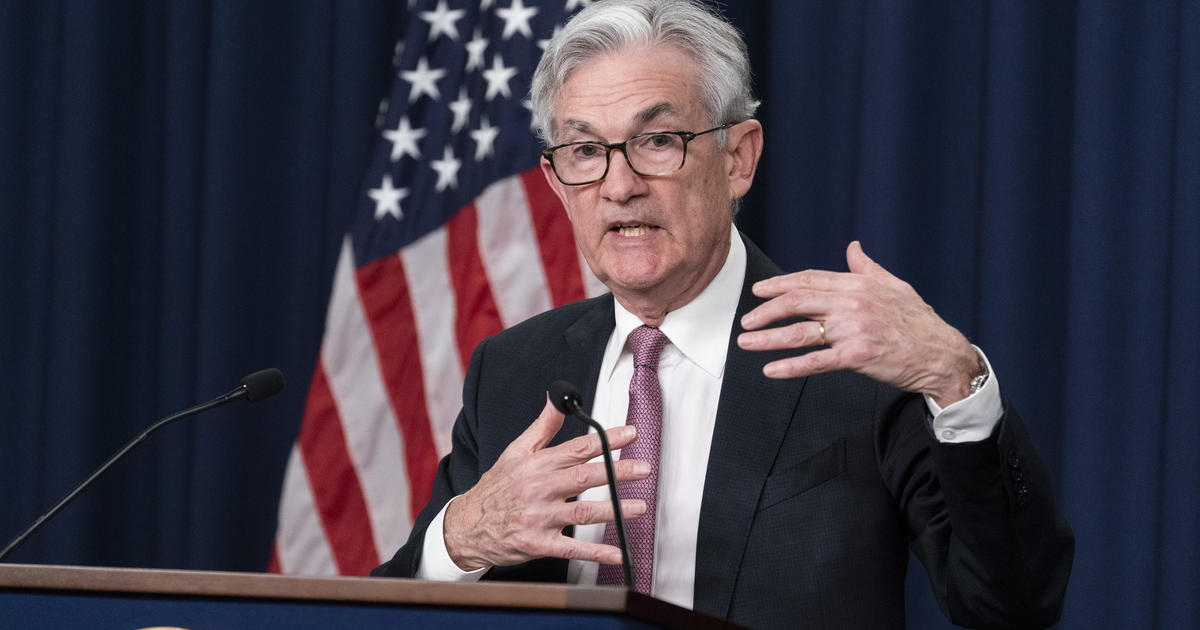 The Federal Reserve said on Wednesday that it is raising its benchmark interest rate by three-quarters of a percentage point, the sharpest hike since 1994, as it seeks to combat the fiercest surge in U.S. inflation in four decades.

The U.S. central bank set its target rate in the range of 1.5 to 1.75%. The federal funds rate, which controls how much banks pay to borrow money from each other, affects borrowing costs for consumers and businesses.

The Fed had previously suggested it was likely to boost rates by half a percentage point at each of its three meetings this year, but recent signals that inflation is accelerating spurred policymakers to move more aggressively to slow economic growth in a bid to tame prices.

Overall, the economy remains strong, with unemployment near a 50-year low of 3.6% and businesses continuing to hire. But the steepest inflation since 1981 is hitting households hards and causing consumer spending to shrink, with the government reporting that retail sales fell in May. The 0.3% decline, the first such drop since December, is a sign that high gas prices may be forcing consumers to spend less on other purchases.

Last week, a sentiment survey by the University of Michigan found that Americans’ expectations for future inflation are rising, a worrisome sign for the Fed because expectations can become self-fulfilling.

Federal Reserve chairman Jerome Powell is set to speak to reporters at 2:30 p.m., explaining his outlook for the U.S. economy.

This is a developing story. The Associated Press contributed reporting.