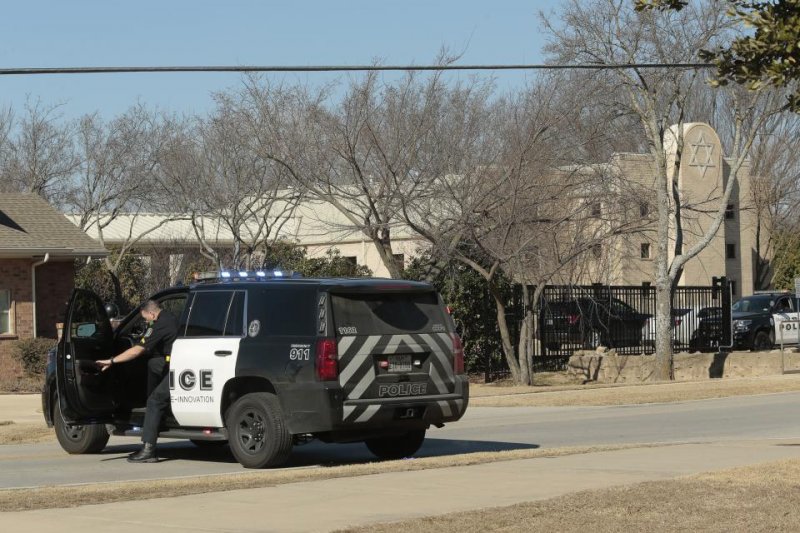 Jan. 17 (UPI) — The FBI said Monday it’s now investigating the hostage concern at a synagogue in Colleyville, Texas, as a terrorist incident after earlier warding off the usage of that language.

In a press release issued to the brand new York Day By Day News, the bureau mentioned the standoff as “a terrorism-similar topic, during which the Jewish neighborhood was focused, and is being investigated through the Joint Terrorism Process Drive. We never lose sight of the risk extremists pose to the Jewish group and to other spiritual, racial, and ethnic groups.”