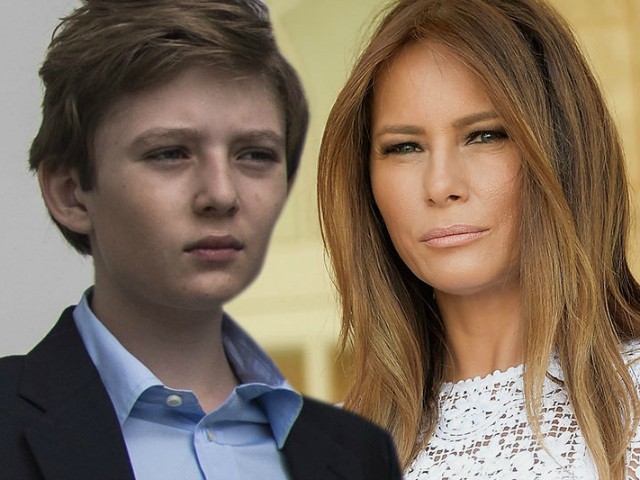 During a Save America rally in Pennsylvania, Trump called the FBI raid a “shocking” abuse of power and criticized President Joe Biden’s administration for conducting it.

Trump criticized President Joe Biden’s administration for authorizing the Mar-a-Lago raid, calling it “one of the most shocking abuses of power by any administration in American history.”

Trump slams Biden over his politically motivated raid of Mar-a-Lago, likens it to stuff you’d see in a third world nation. pic.twitter.com/WW5v7F57fN

“A few weeks ago you saw when we witnessed one of the most shocking abuses of power by any administration in American history,” Trump told the Pennsylvania crowd on Saturday evening. “The shameful raid and break-in of my home, Mar-a-Lago, was a travesty of justice that made a mockery of America’s laws, traditions, and principles.”

“The Biden administration invaded the home of their chief political opponent, who is absolutely destroying him and everyone else in the polls. I hate to say it ,even including the Republicans, but we love the Republicans,” Trump added.

He criticized the FBI for selectively choosing Federal magistrate Bruce Reinhart to approve the search warrant.

“On a phony pretext, getting permission from a highly political magistrate, who they handpicked, late in the evening just days before the break-in and trampled upon my rights and civil liberties as if our country that we love so much were a third world nation,” Trump said. “We’re like a third world nation.”

After criticizing the Biden administration and the FBI, Trump revealed that FBI agents conducted a “deep and ugly” search of his son Barron Trump’s room in addition to searching through former first lady Melania Trump’s bedroom.

BREAKING: Donald Trump says the FBI did a “deep and ugly search” of 16 year-old Barron’s room during the raid on Mar-a-Lago. pic.twitter.com/qLNgHsxXVy

“They rifled through the first lady’s closet drawers and everything else, and even did a deep and ugly search of the room of my 16-year-old son,” Trump told the crowd, who responded with loud boos.

The former president said the FBI left everything “in far different condition than it was when they started.”

“Can you believe it? The FBI and the Justice Department have become vicious monsters, controlled by radical left scoundrels, lawyers, and the media who tell them what to do —you people right there— and when to do it,” Trump said.