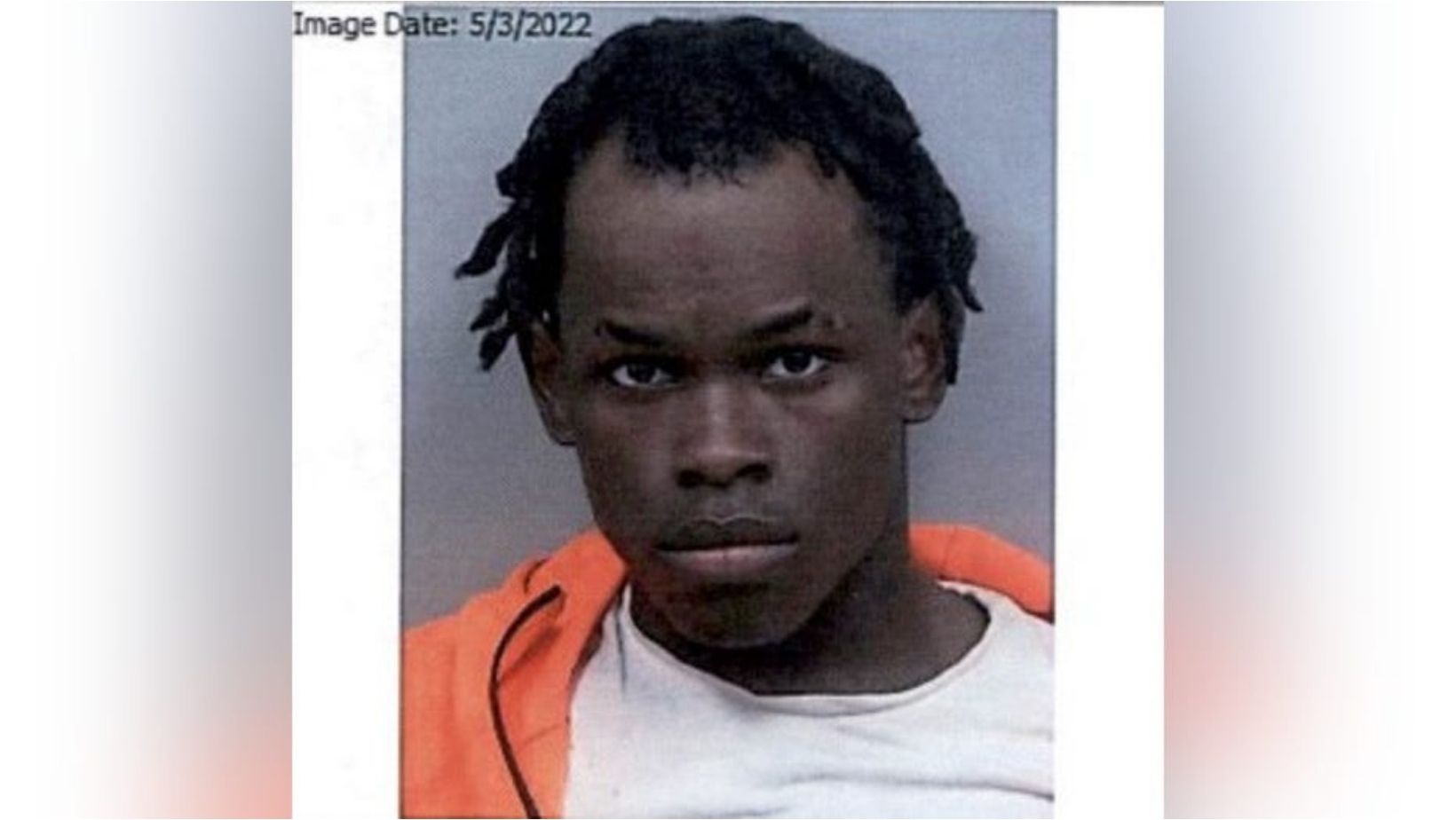 After a young father was taken into police custody while his 8-month-old daughter remained in the car, his family is disputing police claims that he never alerted them of her being left in the vehicle, which eventually led to her death.

The baby had been left in the hot car while her father, 20-year-old Davied Japez McCorry Whatley of Grayson, Georgia, went to pick up a firearm being held by the Snellville Police Department. The child was in the vehicle for at least seven hours before her grandmother found her dead.

Snellville Detective Jeff Manley said Whatley went into the police station to get back the gun. Before one can be retrieved, police property custodians run a background check to ensure the individual doesn’t have any felony convictions. Whatley’s background check revealed a warrant for his arrest on a probation violation. He was then taken into police custody, Manley said.

“He was on video the entire time, from the time he walked into the Snellville Police Department to the moment he was transported and released to deputies for processing at the Gwinnett County Detention Center,” Manley said at a press conference. “He made no statements as to the fact that his daughter was left in the car two buildings away.”

Manley could not comment on whether Whatley made any phone calls to relatives to retrieve the child. When asked, he reiterated that Whatley never made any statements to officers that the child was in the car.

However, Whatley’s family disputes the claim. The girl’s grandmother said Whatley asked multiple times to make a call about his daughter after he was taken into custody, according to WSBTV.

“This situation didn’t have to happen,” the child’s grandmother, Leticia Padilla said.

Padilla claims the father begged the police to check on his daughter in the car.

“All they had to do was listen. They thought he was lying,” Padilla said to WSBTV.

According to Manley, at some point, it was possible Whatley told the child’s grandmother about the baby in the car, which is why the grandmother found her.

“I believe she was alerted by him sometime later, then she went to check on the child,” Manley said.

The grandmother eventually took the baby to the emergency room at a nearby hospital, but her baby granddaughter was already dead, police said.

“I’m absolutely astounded that somebody would leave an 8-month-old in a car, parked away from our building and walk up here knowing that child is in the car and leaving her,” Manley said.

Newsweek reached out to the Snellville Police Department for comment.