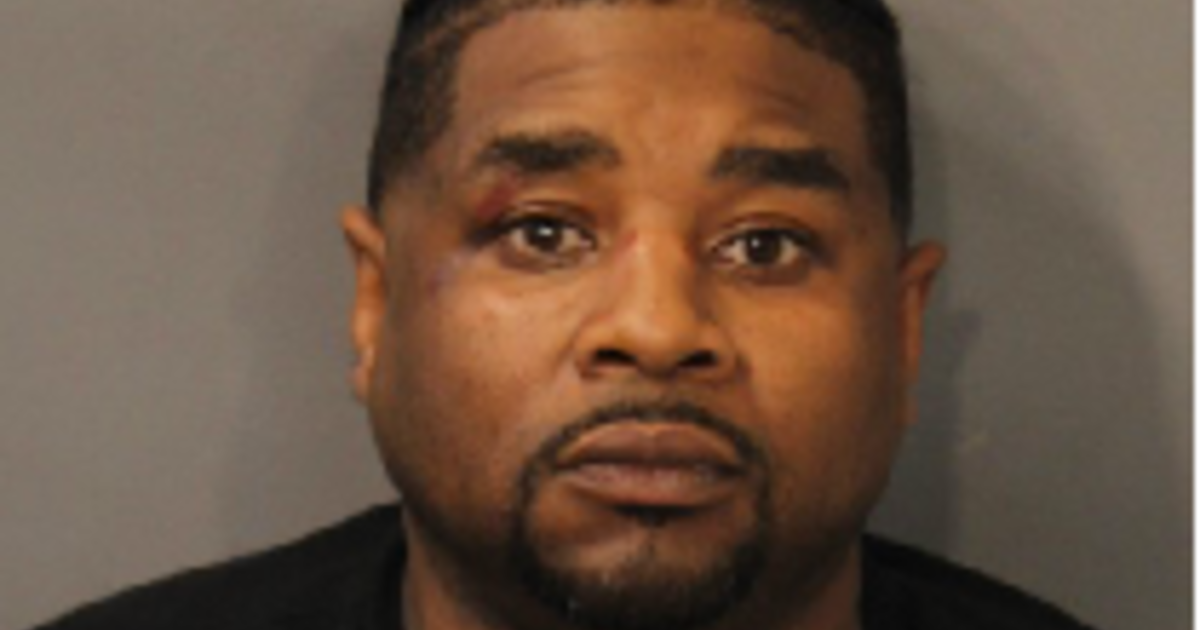 FALL RIVER — A Fall River man has been arrested for allegedly assaulting an elderly married couple at a gas station. Roderick Dixon, 39, is now facing several assault and battery charges.

According to police, 66-year-old Jose Andrade and his 68-year-old wife arrived at the New World Gas Station on Milliken Boulevard on Friday night a little before 7 p.m.

After the couple asked the car in front of them to move up so that they could pump gas, Dixon allegedly approached them in their car and started arguing.

Police said a review of nearby surveillance video determined that Dixon then punched Andrade in the face and pushed his wife to the ground. Witnesses say they saw Dixon kicking Andrade in the head.

Once officers arrived, they spoke to both the couple and Dixon, who confirmed the altercation with police but said Andrade hit him first.

Dixon was then placed under arrest. Andrade and his wife were transported to Saint Anne’s Hospital for medical evaluation.