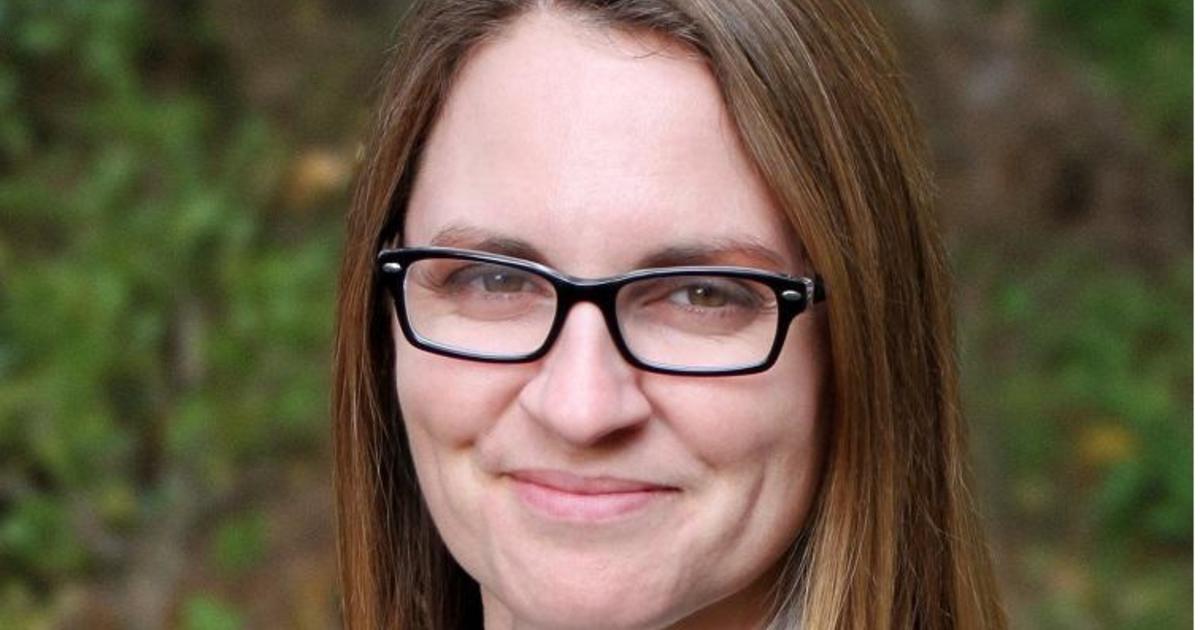 Davis was home with her family in the Willow Glen neighborhood Tuesday morning when a neighbor found a suspicious device near her house, according to a report.

Her family and nearby neighbors were evacuated.

A bomb squad confirmed the device was explosive, police said, although they didn’t immediately provide details. The device had been removed by Tuesday afternoon.

No arrests had been made.

Davis was elected to the City Council in 2016 and won re-election in 2020. She ran unsuccessfully for mayor in the June 7 primary election.

In a statement, Davis said she was “seriously disturbed” that someone might have targeted her because she is an elected official.

“This further erodes our democracy and our ability to attract good people to run for public office,” she said.