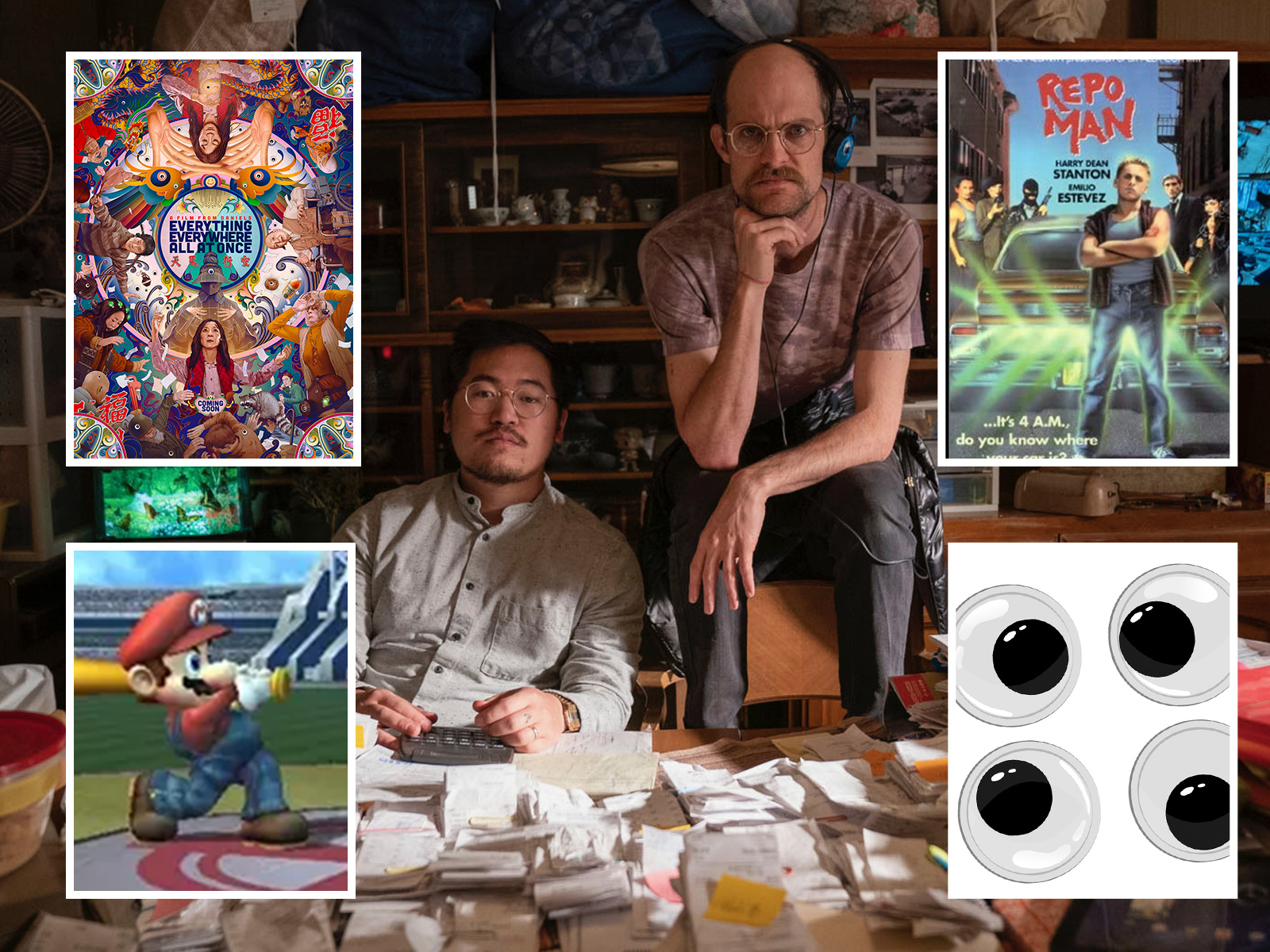 The creators of the multiverse traversing movie Everything Everywhere All At Once have confirmed there are hidden Easter Eggs viewers have yet to catch.

The Michelle Yeoh-led movie follows a mother and laundromat owner who is struggling in marriage, until her mind is opened up to alternative versions of herself through the multiverse. Everything Everywhere has already proved a hit at the box office with audience and critics alike raving about it.

Written and directed by the same duo behind Swiss Army Man, Dan Kwan and Daniel Scheinert, collectively known as “Daniels,” the film stars Yeoh, Jamie Lee Curtis, James Hong and Jenny Slate among many others. The soundtrack is scored by the band Son Lux and features the likes of David Byrne, André 3000 and Randy Newman too.

In the infinite possibilities across the multiverse of Everything Everywhere All at Once, audiences see dozens of realities with increasingly imaginative and whacky results.

The creators of the movie packed in tons of references like the nods to Pixar, Yeoh’s real life career, 2001: A Space Odyssey and more, but some references are more subtle and have yet to be found.

Newsweek spoke to Daniels, and to Ryan Lott, Rafiq Bhatia and Ian Chang of the band Son Lux.

Contributors of the Easter Eggs

“I think some of the Easter Eggs we do to boost our morale,” Scheinert told Newsweek, explaining why they packed so many subtle references in to Everything Everywhere All At Once. “And we also gave all of our department heads permission to have some fun. We’re not going to be the kind of director who is, has an extremely specific vision that you better not deviate from.

The Daniels confirmed their production designer Jason Kisvarday would throw references in through props which they weren’t even aware of at the time. “They’ll just sneak things in there. There’s things we don’t even know that people have been pointing out.”

“One no one has pointed out yet is because Jason [Kisvarday] is a big fan of Repo Man,” Kwan told Newsweek. Repo Man is a 1984 sci-fi movie starring Harry Dean Stanton and Emilio Estevez.

“It’s all the same. It’s like a white background with blue line and very simple text, and it just says, ‘beer’ or ‘milk’ or ‘cereal.'” Kwan continued. “For Jason, as a production designer, it’s the funniest thing in the world to him.

“So the chapstick that Waymond (Ke Huy Quan) eats is in the same exact style [as Repo Man] and just says ‘chapstick.’ We just let Jason have fun,” Kwan said.

Before making big budget movies, Daniels created music videos for a number of bands including Manchester Orchestra, Foster the People, The Shins and Tenacious D.

“And no one’s found that because no one sits and logs all of [the items],” Kwan said.

“I say my favorite insert that people have been asking about is the pinkie fight moment when [Evelyn] knocks the guy in the air, I don’t know if you’re a gamer? but that’s Super Smash Bros.,” Kwan said. “It’s the home run bat sound that when you get a knock-out.”

“We created our own very similar sound,” Scheinert added.

‘Absolutely (Story of a Girl)’

The writers and directors Daniels weren’t the only ones who managed to hide some Easter Eggs in Everything Everywhere All At Once—the band Son Lux slid in some audio references too.

There are some obvious references to existing songs and themes, like It’s Always Sunny in Philadelphia, Clair de Lune, and a more obvious one to the band Nine Days.

“Absolutely (Story of a Girl)” by Nine Days was used across several hit ’90s shows like Daria and Dawson’s Creek, during, it turns out, the formative years for Daniels and Son Lux.

After some light coaxing, Chang opened up further: “So that song is something that actually recurs throughout the movie, but it’s always way in the background. And the lyrics—well, I don’t want to give away too much but it’s peppered throughout.

“It’s sort of like a wink from the filmmakers. That’s Daniels all the way,” Chang said.

In terms of what they noticed from watching the movie, Bhatia said he loved even spotting smaller details like a funny post-it note on Jamie Lee Curtis’ character’s desk.

Daniels and Son Lux just scratched the surface of the movie as there are dozens, perhaps hundreds more Easter Eggs hidden within Everything Everywhere All At Once.

The A24 film is out in movie theaters everywhere now.