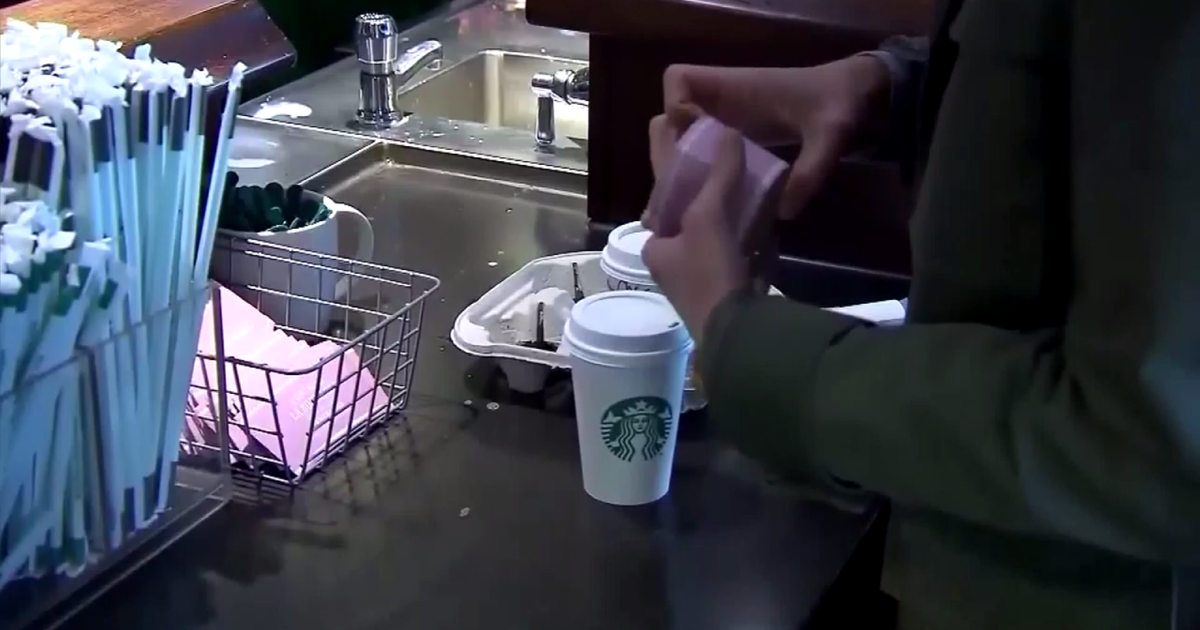 CHICAGO (CBS) — Employees at the Starbucks inside the Willis Tower  have become the latest group of coffeemakers to file with the National Labor Relations Board to form a union.

The hourly workers at the Willis Tower store join a growing trend of Starbucks baristas around the country who are trying to unionize.

The Willis Tower location is one of the busiest Starbucks in the country.

Melanie Alicea, a barista a the Willis Tower location, made accusations in a news release of poor working conditions.

“We are forced to work in assembly line-like production serving coffee and food at a fast pace despite whatever is happening in the building such as broken heat or AC, fights, pest infestation, a drug overdose death, and more with little regard for our physical or mental wellbeing,” Alicea said in the release. “Partners at our store have physically gotten sick and experienced traumatic events while working long hours with insufficient breaks, staffing, hours and wages. This is why we’re fighting for a voice on the job.”

In a statement to CBS 2, Starbucks said, “We are better together as partners, without a union between us.”

But the company said it will continue to cooperate with its partners.