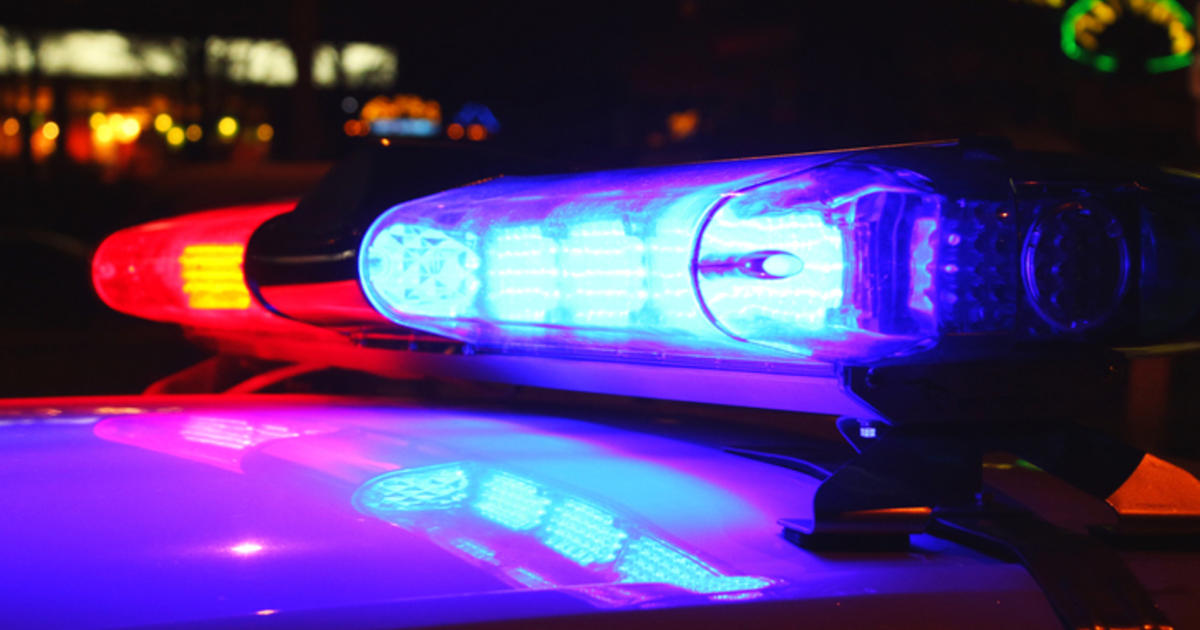 OAKLEY — A woman shot and killed a man in Oakley early Friday in a case that police are treating as self-defense.

The man was found in the driveway of a home and succumbed to his injuries at the scene, police said. His name has not been released.

Investigators detained three people at the home and learned that a 74-year-old woman there has an elder abuse restraining order against the man because of a history of physical violence, and more alleged violence by the man led her to shoot him in self-defense, according to police.