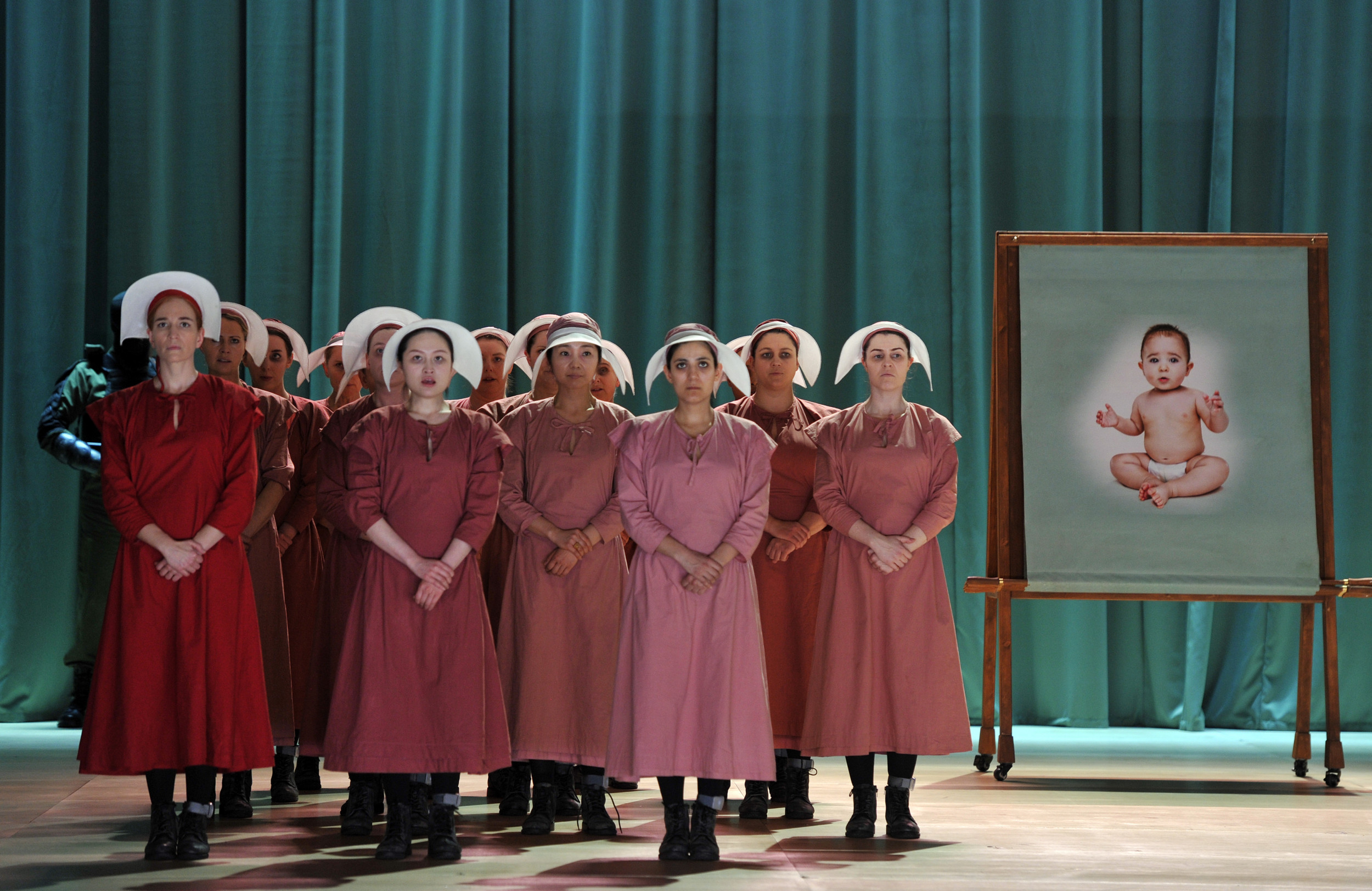 A draft opinion authored by Supreme Court Justice Samuel Alito, which was published by Politico on Monday night, suggests that the landmark decision is poised to be struck down by the Court’s conservative majority, a move that would fundamentally alter the national landscape for reproductive rights by effectively outlawing abortion in nearly half of all U.S. states.

Raskin, a former constitutional law professor, alluded to The Handmaid’s Tale, Margaret Atwood’s dystopian 1985 novel about a far-right Christian theocracy that eliminates most rights for women in a country that used to be the U.S., while discussing the still-unofficial decision during a Monday night interview with Rachel Maddow on MSNBC.

Raskin warned that because Alito’s draft was based on the argument that abortion is not mentioned in the Constitution, conservatives on the Court could use the same reasoning to overturn federal protections for several other rights that they may personally object to.

Maddow asked Raskin, who said that he had briefly reviewed the alleged Alito draft, whether there was anything in the opinion that would prevent a Republican-controlled federal government from banning abortion nationally and potentially jailing doctors and women who defy the ban.

“Because abortion’s not mentioned in the Constitution, and presumably there is no right to privacy according to Justice Alito, the legislatures can do whatever they want,” said Raskin.

“If there’s a move on right now to pass a federal law that would categorically prohibit abortion, the only thing stopping them from doing that will be the votes in the House and the votes in the Senate, and the potential veto of the president of the United States,” he added.

Shortly after news of the Court’s potential decision emerged, the hashtag #GOPHandmaidsTale trended on Twitter, with some of those in favor of abortion rights using Alito’s opinion as a rallying cry to elect Democrats.

“Our lives literally depend on us showing up and voting for Democrats or your daughters & granddaughters will live in the #GOPHandmaidsTale forever,” writer Tara Dublin tweeted. “Roe v Wade has existed for my entire life, losing this right is abhorrent #VoteBlueToSaveHumanity.”

The liberal political action committee MeidasTouch quickly released a video that used the hashtag while depicting a scenario of a young pregnant woman being pulled over and arrested by police while apparently on the way to see an abortion provider.

“Republicans have taken away your right to choose,” a graphic onscreen reads before a link to donate to Democrats appears. “Now take away their right to govern.”

Newsweek reached out to Raskin’s office for additional comment.