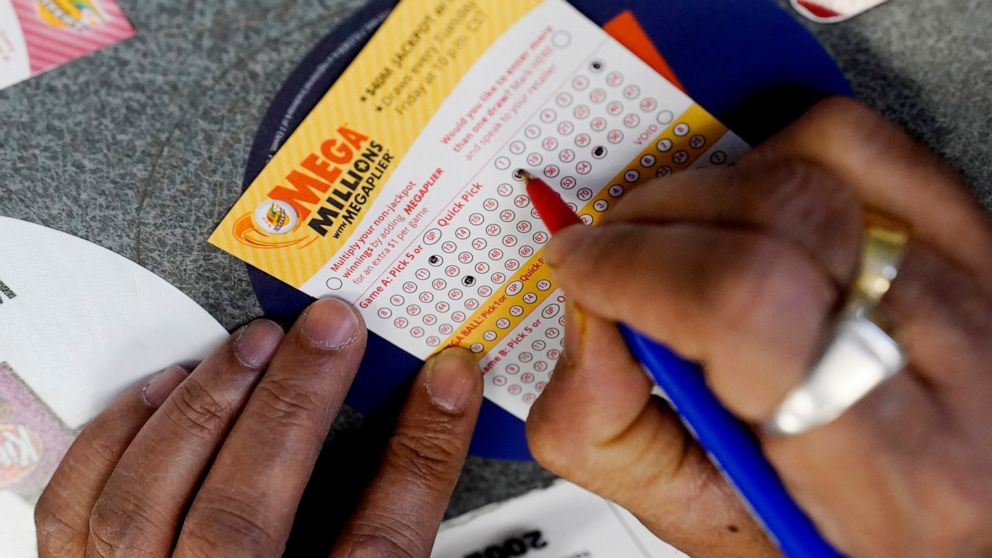 DES MOINES, Iowa — Lottery players will have a chance to ring in the New Year with a $640 million bonus in their bank account as a drawing is held Friday night in the Mega Million game.

There have been 21 straight drawings without a jackpot winner thanks to stiff odds of one in 302.6 million. That has allowed the top prize to grow steadily larger, week after week.

The estimated $640 million prize is for a winner who chooses to be paid through an annuity, with annual checks over 29 years. Nearly all winners opt for cash, which for Friday night’s drawing would be an estimated $328.3 million.

The jackpot is the largest since a $2.04 billion Powerball prize was won Nov. 8 in California. A winner hasn’t been announced for that record-setting payout.

Mega Millions is played in 45 states as well as Washington, D.C., and the U.S. Virgin Islands.