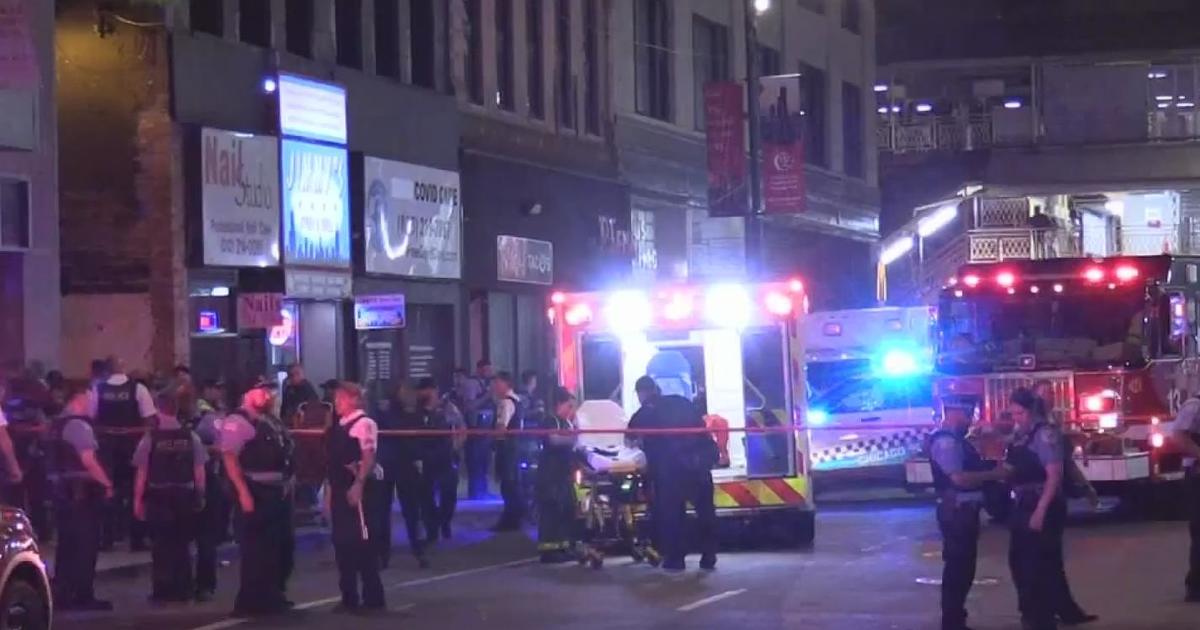 CHICAGO (CBS) — Multiple arrests were made, and two officers were injured after large crowds gathered in the Loop Saturday night.

During the chaos, a 16-year-old boy was shot and killed in Millennium Park. The teen was shot in the chest around 7:30 p.m. as rowdy crowds of young people converged downtown.

Hours later, two men, between the ages of 18 and 20, were shot around 11:41 p.m. while walking with a group of people when two male juveniles fired shots into the group.

Police said following the chaos, 26 teens and four adults were arrested, and six curfews were cited. In addition, seven guns were recovered and five gun arrests were made. Two officers were also injured during the violence.

These totals are preliminary and based on information available at the time of this posting, according to police.