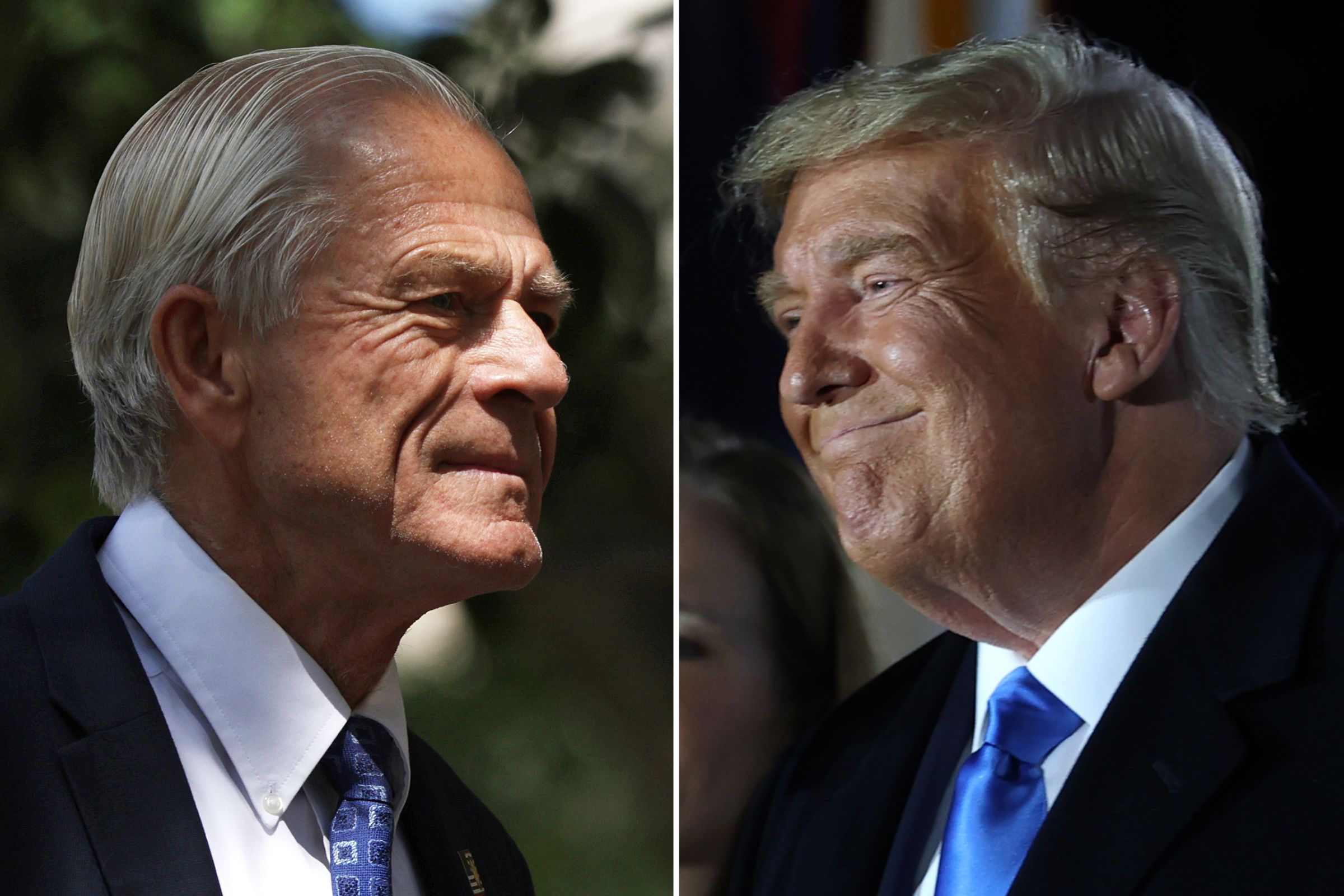 Former President Donald Trump is making a last-ditch effort to save one of his closest associates from being prosecuted for refusing to comply with a subpoena issued by the House committee investigating the January 6 Capitol riot.

On Monday, Trump lawyer Evan Corcoran filed a letter in federal court claiming that the former president did assert executive privilege over the subpoena issued more than a year ago to former White House adviser Peter Navarro. It comes less than a week before Navarro is to go to trial for contempt of Congress.

Addressed to Navarro, Corcoran contends that the information sought by the subpoena from the House panel includes discussions that the former official had with Trump about “trade and manufacturing policy and a wide variety of other subjects, including topics that are important to the security of this country.”

“President Trump considers the conversations and correspondence you had with him, like those he had with his other senior aides, to be protected against disclosure by executive privilege,” Corcoran wrote, adding that Navarro had “an obligation to assert executive privilege on [Trump’s] behalf.”

Last week, U.S. District Judge Amit Mehta refused to dismiss the criminal charges against Navarro, ruling that the former adviser failed to provide sufficient evidence to support the claim that Trump had asserted privilege over the information being sought by the House panel, and cleared the way for trial.

“[Navarro] has offered neither a sworn affidavit nor testimony from him or the former President. His contention rests only on his counsel’s representations, which are not evidence,” Mehta wrote on January 19. “Without actual proof, the court cannot find that there was a formal invocation of privilege by the former President.”

However, it’s unlikely that Trump’s last-minute Tuesday letter will be enough to sway Mehta. Not only does the letter fail to mention Navarro’s assertion that Trump had told him to assert executive privilege during a private conversation, but a similar letter written in Steve Bannon’s defense also failed to thwart a trial.

Navarro’s trial will be the second such prosecution that federal investigators have brought—the first being against Bannon, who was convicted by a jury and is now appealing the case.

Trump also wrote such a letter to Bannon back in July, also days before the longtime ally’s trial began. But Bannon’s argument, which cited the letter from Trump, was dismissed by U.S. District Court Judge Carl Nichols, who said legal precedent doesn’t allow for witnesses to evade congressional subpoenas through executive privilege.