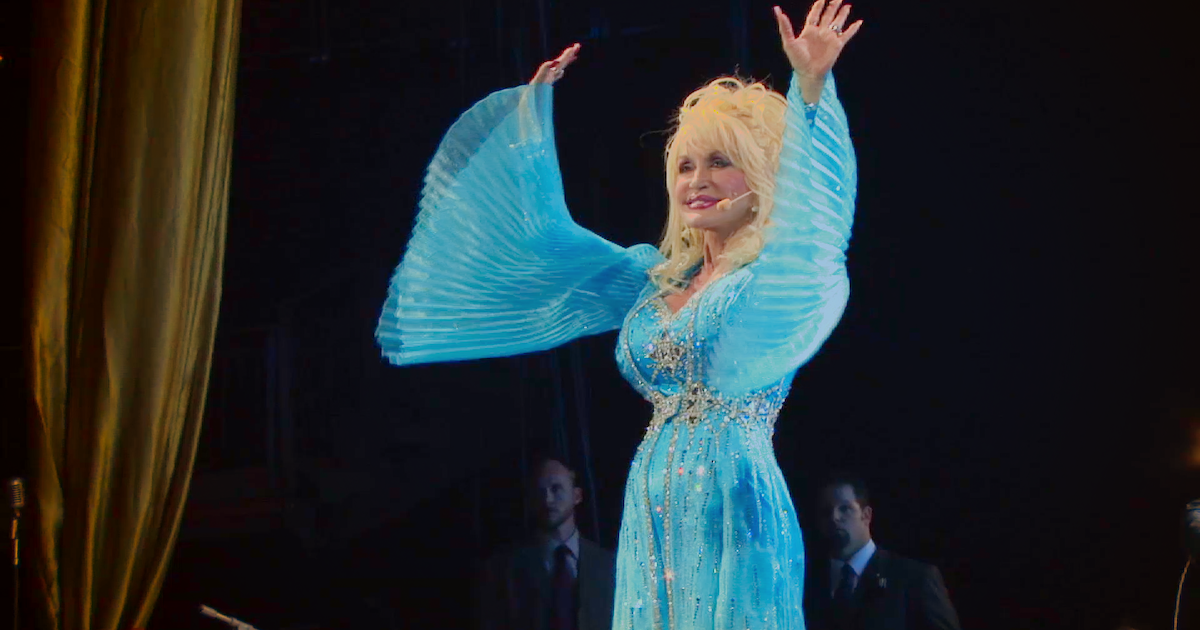 The honorees — voted on by more than 1,000 artists, historians and music industry professionals — “each had a profound impact on the sound of youth culture and helped change the course of rock ‘n’ roll,” said John Sykes, the chairman of the Rock Hall, in a statement Wednesday.

Parton had gone on social media to “respectfully bow out” of the process, saying she did not want to take votes away from the remaining nominees and had not “earned that right.” The Rock & Roll Hall of Fame Foundation responded by saying ballots had already been sent and it was up to the voters to decide if Parton was elected. Parton later said she would accept an induction.

In its citation, the hall called Parton “a living legend and a paragon of female empowerment,” adding that “Her crossover success broadened the audience for country music and expanded the horizons for countless artists who followed.”

To be eligible, artists are required to have released their first record 25 years prior to induction. Parton, Richie, Simon and Duran Duran were selected on their first go-round. Simon was a first-time nominee this year more than 25 years after becoming eligible. Eminem becomes the 10th hip-hop act to be inducted, making the cut on his first ballot.

Richie, a former member of The Commodores whose illustrious solo career includes pop classics like “Endless Love,” ″All Night Long” and “Hello,” said being elected to the hall “is an incredible honor.” He thanked voters and fans on Instagram and said: “Congratulations to all of my fellow 2022 inductees!”

The hall also announced Wednesday that British heavy-metal pioneers Judas Priest and producers/musicians Jimmy Jam & Terry Lewis are getting the award for musical excellence and that Harry Belafonte and Elizabeth Cotten will be honored with the Early Influence Award.

Other artists and groups that failed this year for induction in the performer category are A Tribe Called Quest, Rage Against the Machine, Dionne Warwick, Beck, Kate Bush, DEVO, Fela Kuti, MC5 and the New York Dolls.

Parton is most associated with country music and is in the Country Hall of Fame, but she has performed songs with a rock feel. Artists who have made both the Rock Hall and Country Hall of Fame include Brenda Lee, Johnny Cash, Elvis Presley, Chet Atkins, Hank Williams and the Everly Brothers.

The induction ceremony will be held Nov. 5 at the Microsoft Theater in Los Angeles.