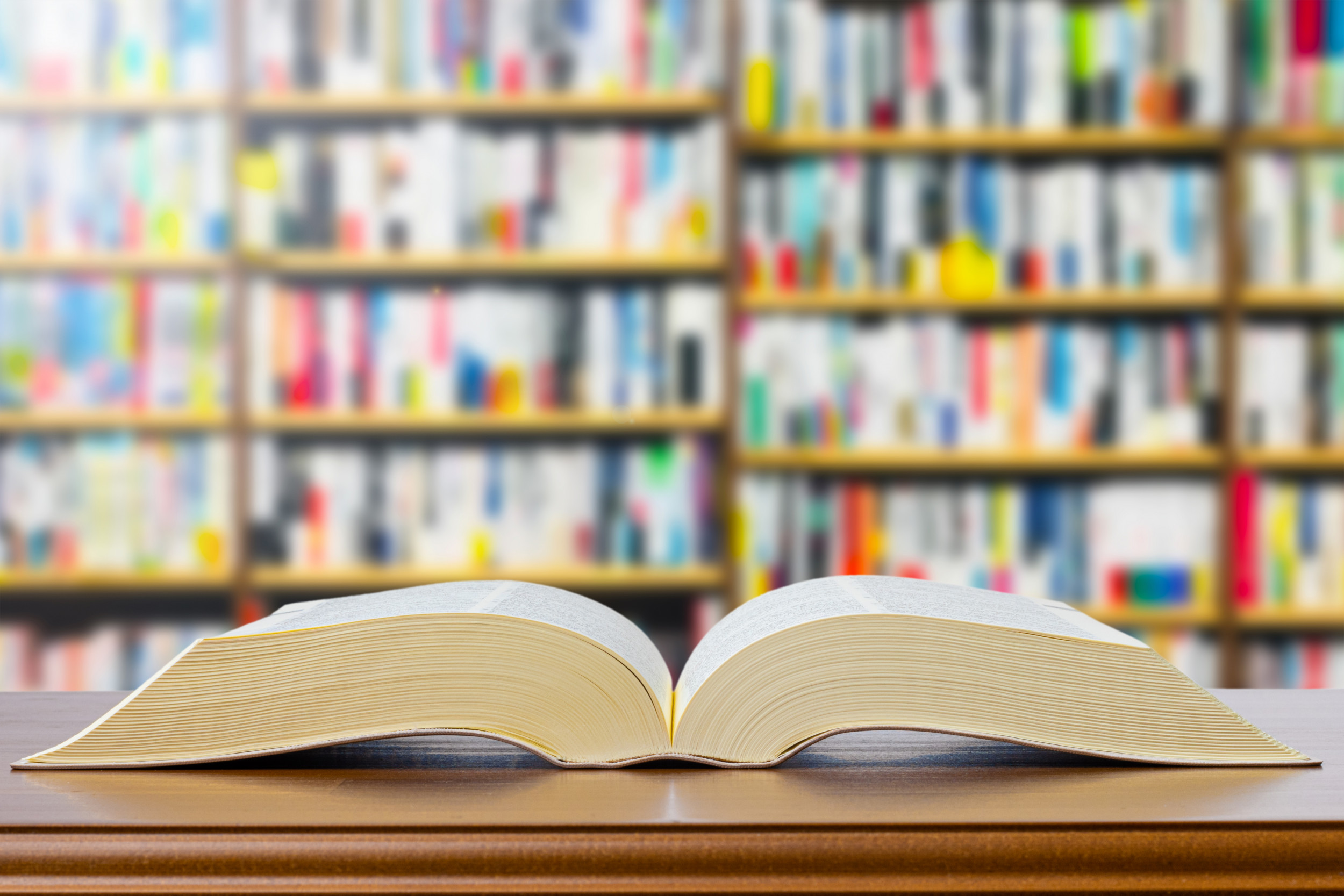 A school district in Florida could not accept a donation of dictionaries amid a new state law aimed at combating “wokeness” in classrooms.

The Venice Suncoast Rotary Club was prepared to give its annual donation of dictionaries to the Sarasota County Schools ahead of the new school year. But the district stopped all donations and purchases of books for school libraries until at least next year.

This came after HB 1467 took effect in July. The law requires school districts to have all reading and instructional materials reviewed by a district employee with a “valid educational media specialist certificate.”

Sarasota County Schools does not currently have certified media specialists working in its schools and, therefore, has put a temporary freeze on book purchases and donations until January 2023, the district said.

Once this happens, the district said it will reach out to its education and community partners with updates.

“We value their support and don’t wish to jeopardize the wonderful relationships we have in place,” the district told Newsweek.

The Venice Suncoast Rotary Club told the Sarasota Herald-Tribune that they have donated about 300 dictionaries a year. After donating a total of 4,000 dictionaries to date, this is the first time they were denied.

The district confirmed two of its schools were recently approached by a local organization looking to donate dictionaries, but neither school was able to accept the donations due to the freeze.

These reviews from schools come as Florida Governor Ron DeSantis continues his efforts to keep “wokeness” out of schools and allow parents to have more of a say in their children’s education.

HB 1467 also sets term limits for school board members and requires districts to make materials public. The Department of Education is required to publish a list of materials that were removed by school boards.

According to guidance the district sent to its schools, all books and materials must be age and grade-level appropriate. The required reading, outside textbooks, must support lesson objectives and be aligned with state standards. The reading must also be included on the course syllabus given to parents, and parents must be allowed to request an alternative text for any reason.

DeSantis said the new law “ensures curriculum transparency” in schools so parents can be involved in education.

“In Florida, our parents have every right to be involved in their child’s education,” DeSantis said in a statement following the signing of HB 1467 in March. “We are not going to let politicians deny parents the right to know what is being taught in our schools.”

Earlier this year, the governor passed the Parental Rights in Education Act that prohibits schools from discussing sexual orientation or gender identify with students from kindergarten to third grade.

A judge recently partially blocked the Individual Freedom Act (IFA), also know as the “Stop WOKE Act,” that would expand anti-discrimination laws to prevent schools and companies from engaging in training that would place blame on students or employees based on their race, sex or national origin.

Newsweek has asked DeSantis’ office and the Rotary Club for comment.