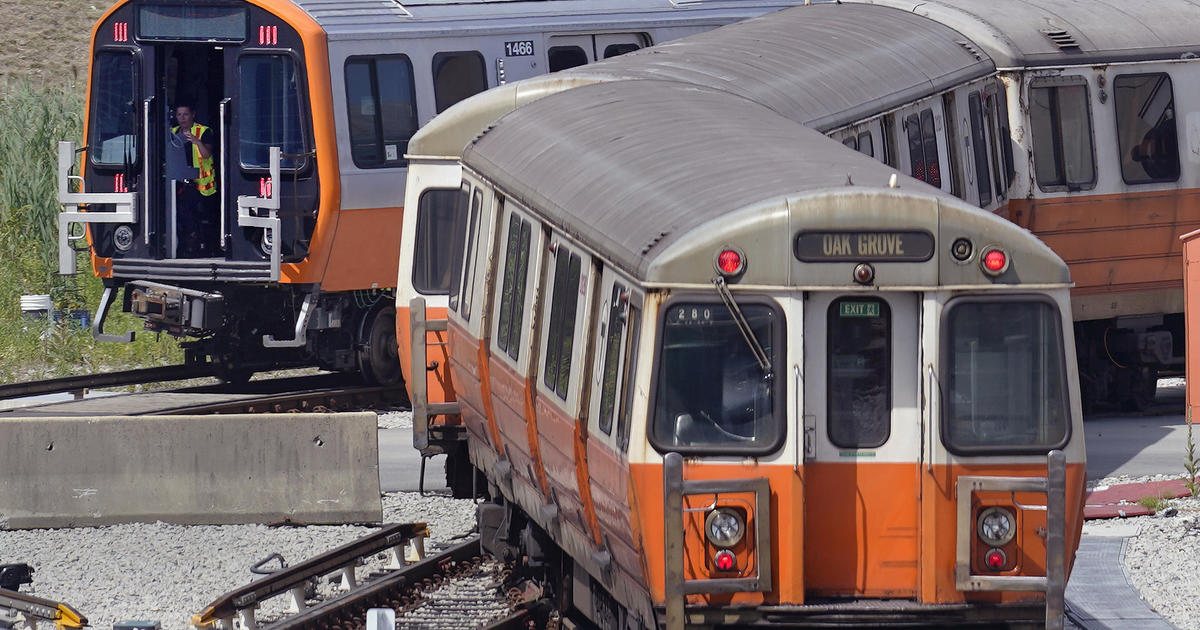 BOSTON – It’s just a week-and-a-half away from the unprecedented Orange Line shutdown, and for Somerville Mayor Katjana Ballantyne, there are few details to help her impacted community.

“I would say at this point, it’s nine days out and we need to find solutions,” she said.

Somerville not only loses Orange Line service, but the Green Line extension that just opened five months ago from Boston to Union Square is also shutting down for a month just four days after the Orange Line.

“I feel like there has been a lack of communication about what to expect and what’s coming for a lot of people,” said Orange Line rider James Warren.

There are still questions about shuttle buses that will be provided, where the dedicated bus lanes will be, and who owns the roads where they will travel to set up any signage.

Medford is also squeezed because another Green Line extension to the city has been delayed until late November. The mayor says without information she can’t educate her MBTA riding constituents. She also worries about a traffic mess, not only with more busses but also if riders like James Warren give up altogether.

“I’ve been looking into garages and may take my own vehicle rather than the train like I have been,” said Warren. “Busses hold 60 people, trains over 300.”

“It’s going to be chaotic, and we need to let people know what’s going on and we can’t do that yet,” said Lungo-Koehn.

Emmy award-winning Beth Germano is a general assignment reporter for WBZ-TV News.  Born and raised in Massachusetts, Germano has been a New England-based reporter for more than 15 years.  She joined WBZ-TV as a freelance reporter in 1996 after reporting for several local television stations including WCVB-TV, New England Cable News, Monitor Cable Channel, WLVI-TV, and WGBH-TV.