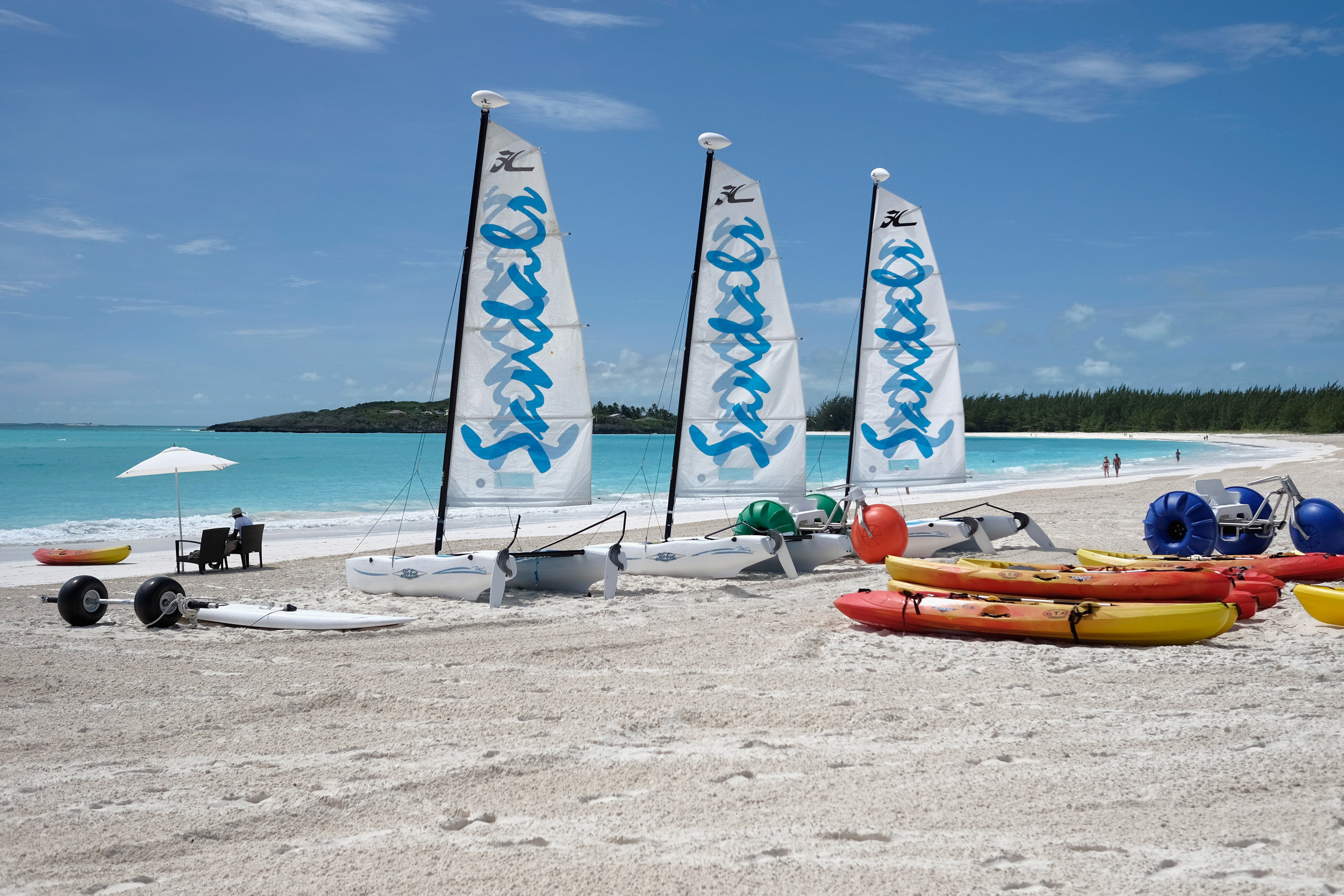 The son of one of the deceased American tourists found at a resort in the Bahamas said Saturday his parents were celebrating their anniversary when they fell ill with something that left his mom unable to move and screaming for help.

Austin Chiarella confirmed his father, Vincent Chiarella, was one of three people found dead Friday at the Sandals Emerald Bay in Exuma, according to ABC.

“I am just so heartbroken right now,” Austin Chiarella said. “My dad was everything to me.”

His mother, Donnis Chiarealla, survived and was expected to be flown to Kendall Regional facility in Florida.

He described his mother’s experience from he learned during the conversation.

Donnis Chiarealla told her son in a Saturday morning phone call that she started feeling sick on Thursday, went to a clinic and “thought she was alright” after being released.

Dr. Michael Darville, Bahamas Minister of Health & Wellness, said some guests had been treated at the clinic for nausea and vomiting.

But on Friday night, Austin Chiarella got a phone call from the U.S. Embassy informing him of the situation.

The incident unfolded Friday as staff at the resort contacted the George Town Police Station around 9 a.m. to report an unresponsive man. Before responders reached the destination, another man and woman were found in the same condition in a separate location, police said.

The victims showed no sign of trauma, according to a Royal Bahamas Police Force statement cited. In a villa where a man and woman were found, police said “both individuals showed signs of convulsion.”

The fourth victim who survived, now identified as Donnis Chiarealla, had been in stable condition upon being flown to a New Providence hospital. She is in her mid-60s, Austin Chiarella said, as was his father.

An investigation is underway in what Bahamas Minister of Health & Wellness Dr. Michael Darville described as an “isolated incident.”

“There’s no potential risk to any of the residents on Exuma as well as residents at the resort or any other resort on the on Exuma,” he said.

On Friday, Sandals addressed the issue in a statement.

“A health emergency was initially reported and following our protocols we immediately alerted emergency medical professionals and relevant local authorities,” the company said. “Out of respect for the privacy of our guests, we cannot disclose further information at this time.”

Newsweek reached out to the Bahamas Ministry of Health and Wellness and Sandals for comment.