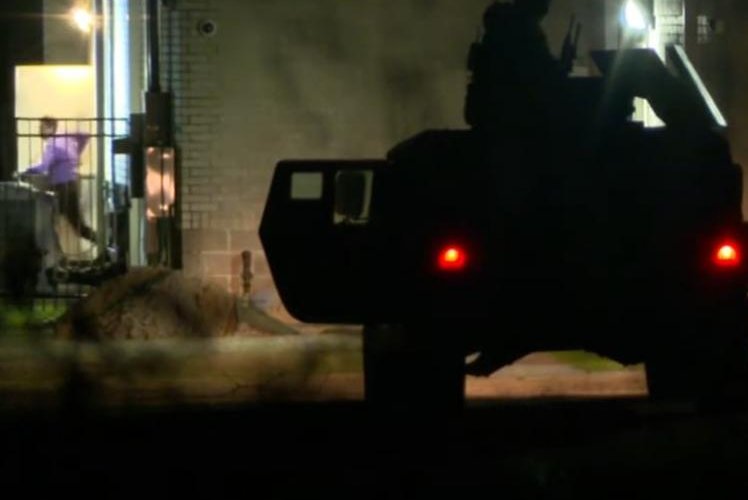 Jan. SIXTEEN (UPI) — THE MAN accused of taking 4 people hostage at a synagogue in Texas on Saturday is dead, authorities said.

The suspect, recognized by the FBI on Sunday as Malik Faisal Akram, had held the hostages even as claiming to have explosives all over an 11-hour standoff at Congregation Beth Israel — a synagogue in Colleyville in the Dallas-Fortress Value metroplex.

Akram, 44, had launched one in all the four hostages at around 5 p.m. CST sooner than the 3 last hostages had been rescued at round 9:15 p.m., the Colleyville Police Division said in a press liberate. Video pictures from WFAA shows regulation enforcement breaching the development as hostages seem to run from it.

Colleyville Police Chief Michael Miller and federal regulation enforcement officials stated all the way through a information convention Saturday night time that the suspect had died, however did not reveal additional information about the guy’s death.