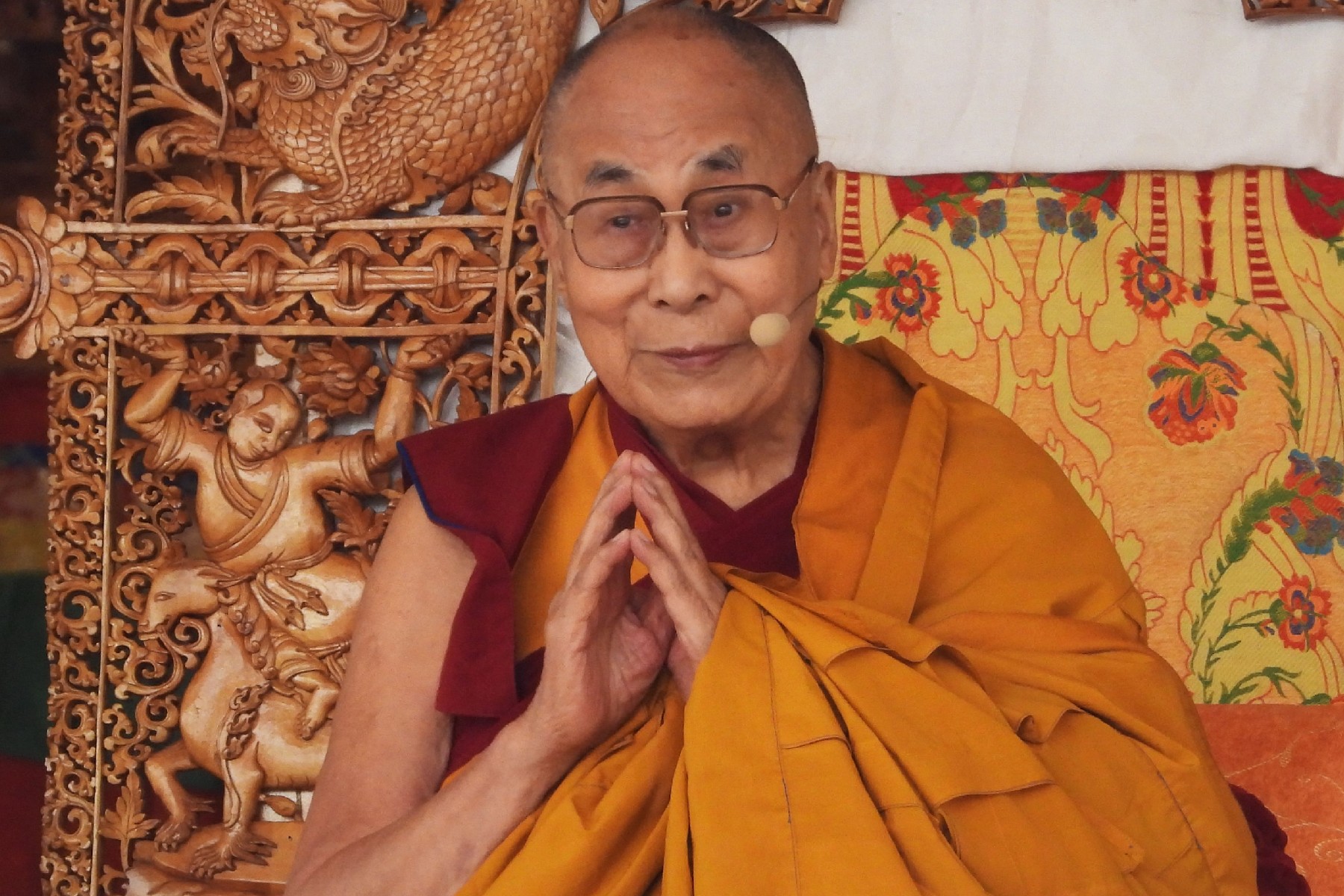 Police have been put on high alert as they suspect Tibetan spiritual leader the Dalai Lama may be under threat from an attacker, according to reports.

He added: “Bihar police has released an alert about a suspect Chinese national who is on a mission to attack Dalai Lama who is right now in Bodh Gaya, [a village in Bihar, India].”

On Thursday, the Dalai Lama, known as Gyalwa Rinpoche to the Tibetan people, addressed a gathering in the Mahabodhi Temple Complex in Bodh Gaya, according to a Hindustan Times report.

After an alert was issued, security was increased around the temple and more thorough screening of devotees was conducted.

Gaya Senior Superintendant of Police, Harpretty Kaur, said they had been gathering information about the Chinese woman for the last two years. However, they had been unable to locate her during the Dalai Lama’s visit to the area.

“Local police has received inputs about a Chinese woman who has been living in Gaya. We were getting inputs on her for the last two years. In view of this, an alert has been given and searches are underway,” Kaur told the Asian News International news agency.

This is a breaking story and will be updated.