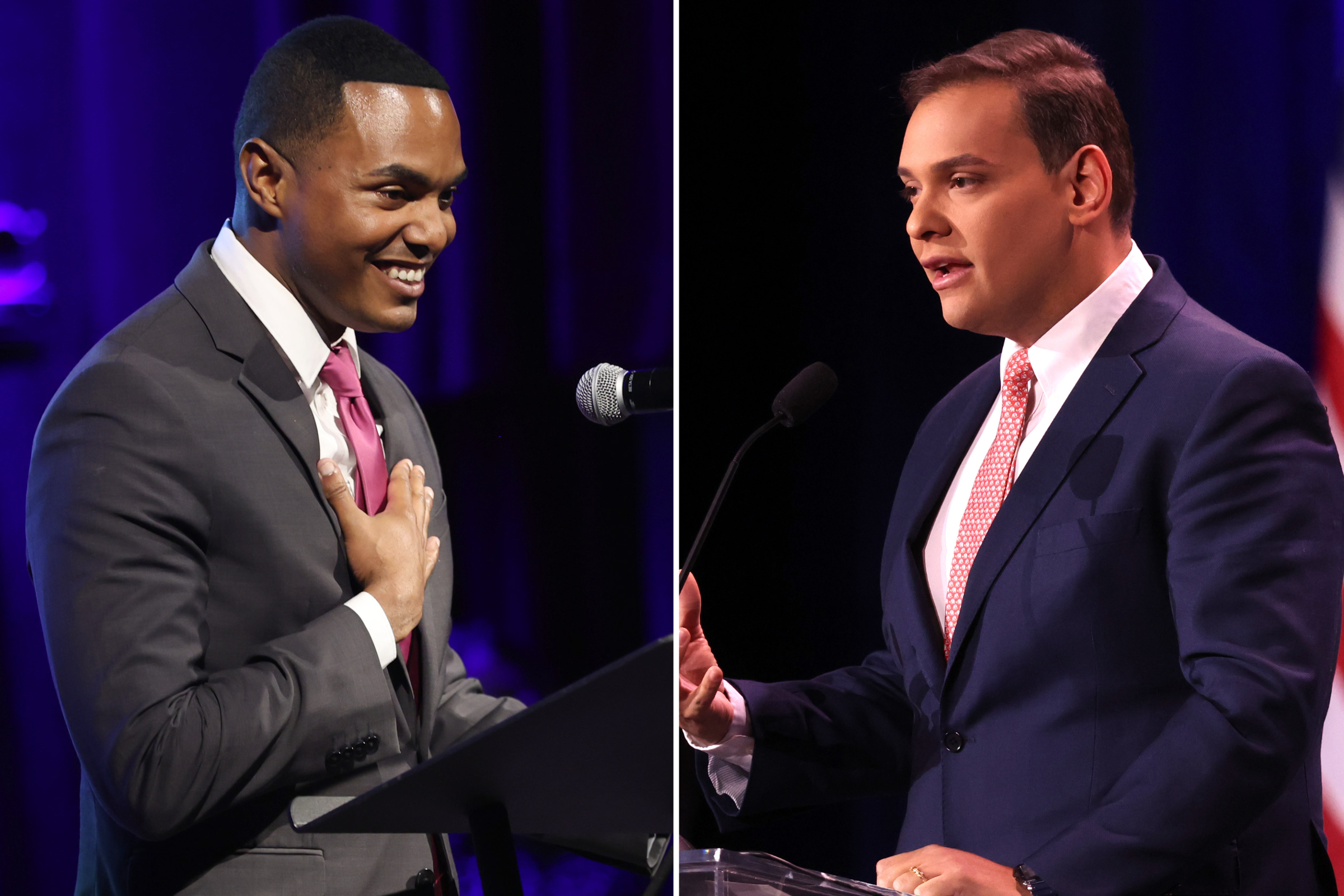 Democratic New York Representative Ritchie Torres of the Bronx announced on Twitter that he will introduce a new bill that would require candidates for public office to disclose information about their background and qualifications under oath.

Santos, a Republican, has come under heavy fire in the past two weeks after admitting he lied about several of the claims he made during his successful campaign run in the fall. The Queens native will represent New York’s 3rd Congressional District starting in the new year.

Torres, who represents New York’s 15th Congressional District, has been one of Santos’ biggest critics since news of the representative-elect’s fabrications surfaced, calling for Santos to resign before he sets foot in office.

On Thursday, Torres tweeted that his bill would “require candidates to disclose under oath their employment, educational, & military history so we can punish candidates who lie to voters about their qualifications.”

Among his list of fabrications, Santos claimed that he had graduated from Baruch College, worked for Goldman Sachs and Citigroup and had a family-owned real estate business that managed at least 13 properties. All of the claims were found to be false.

Torres’ proposed bill received plenty of praise from Twitter users Thursday night, including writer Ashely Esqueda, who wrote in response to Torres, “Most of us have to pass background checks and lying would disqualify us from a job so I support this!”

Legal reform advocate Dyjuan Tatro simply wrote, “That’s how you do it!”

Other users pushed back on the bill, however, saying that Santos is not the first member of Congress to lie about their past achievements. Public speaker and business strategist Alma Ohene-Opara tweeted back to Torres, “Can we make it retro-active, because there is one serving in the Senate right now.”

Ohene-Opara referred specifically to Senator Richard Blumenthal, a Democrat from Connecticut, who misrepresented his military background during his 2010 campaign, according to a report from The New York Times. Blumenthal has served in Congress since he took office in 2011.

“If we applied these equally across party lines, most patriotic Americans will support it,” Ohene-Opara added.

Several politicians have also come clean for exaggerating on their resume while campaigning. President Joe Biden’s first presidential run in 1988 was washed away after he was accused of plagiarism. The Times reported that Biden later issued a statement of apology, admitting that he had “misstated several facts about his past” during a campaign event.

Other Republican candidates in the fall also were accused of misrepresenting themselves to the public. Former Georgia Senate candidate Herschel Walker, an abortion opponent who at one point argued that the procedure should never be permitted, was accused by two different women of paying for their abortions. Walker lost the race to Democratic incumbent Raphael Warnock in the state’s runoff election.

J.R. Majewski, former congressional candidate in Ohio, was also caught lying after claiming that he was deployed to Afghanistan after the September 11, 2001, terrorist attacks. The Associated Press reported in September, however, that the Republican had never been deployed, but instead completed a six-month stint to help load planes at a U.S. airbase in Qatar.

Newsweek has reached out to the office of Torres for comment.