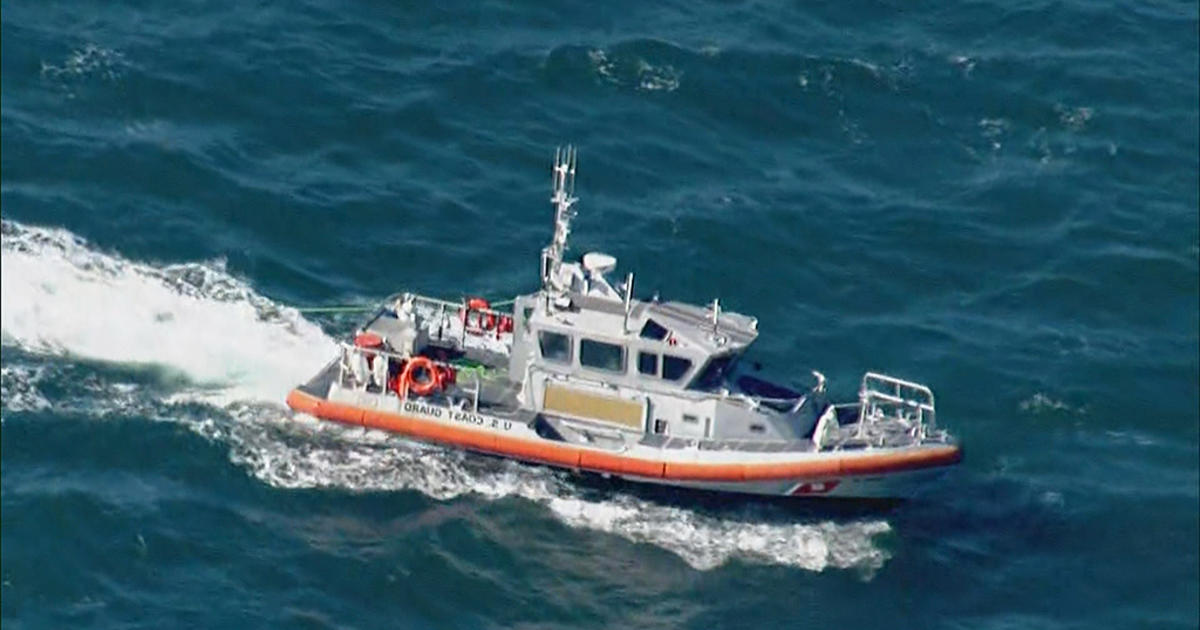 NEW BEDFORD — The Coast Guard suspended its search for a fisherman who was believed to have fallen overboard into the water off the southern part of Massachusetts Friday.

The 54-year-old man was last seen on board the 77-foot commercial fishing boat “Susan Rose” a little past midnight Friday morning as the vessel left Point Judith. Crew members noticed he was missing around 1:30 a.m. and called the Coast Guard.

The Coast Guard said they were suspending their search after looking for the fisherman for over 1,000 square natuical miles around Nomans Island and New Bedford.

Three other people were on board at the time.

The missing fisherman has not been identified yet.