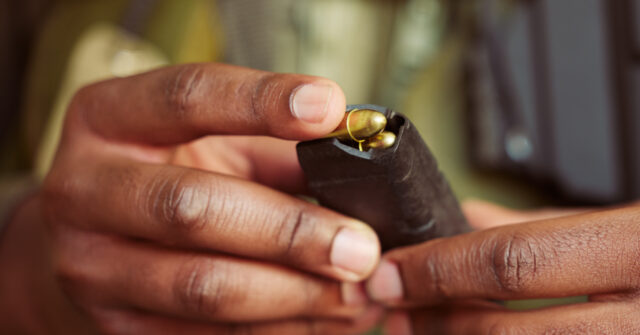 Threats of attacks on Swedish social services staff have circulated on Arabic-speaking social media as some Muslims allege Swedish authorities have kidnapped Muslim children from their parents.

A social media campaign against Swedish social services spread on social media platforms like Chinese-owned Tik Tok has alleged that Swedish authorities have kidnapped children from Muslim homes and has now seen threats of attacks against the civil servants.

In the city of Gothenburg, authorities are taking the threats seriously and have made police reports over the threats, some of which mention the purchase of guns in Gothenburg and plans for attacking social services, broadcaster SVT reports.

Earlier this week, SVT noted one Tik Tok video in particular that seems to urge terror attacks. “We talk from sharia. You have to secure, whether you want to or not, you have to secure your wife and your daughter somewhere. Then return here. Look, either you take your children back or die as a martyr,” the individual in the video stated.

The video was part of a live broadcast that included a man who claims to be a father who had his children taken away from him. SVT spoke to the man who stated, “A lot of people talk to me and give me different advice, on Tiktok and other social media. Some say that I should use violence against social services and others advise me to follow the law.”

The kidnapping allegations against Swedish authorities are not new and have been persisting on social media for around a year.

Earlier this year, Sweden denounced the trend as a “disinformation campaign” and rejected claims that Muslim children had been removed from their parents’ care and forced to drink alcohol or eat pork after being placed in Christian homes.