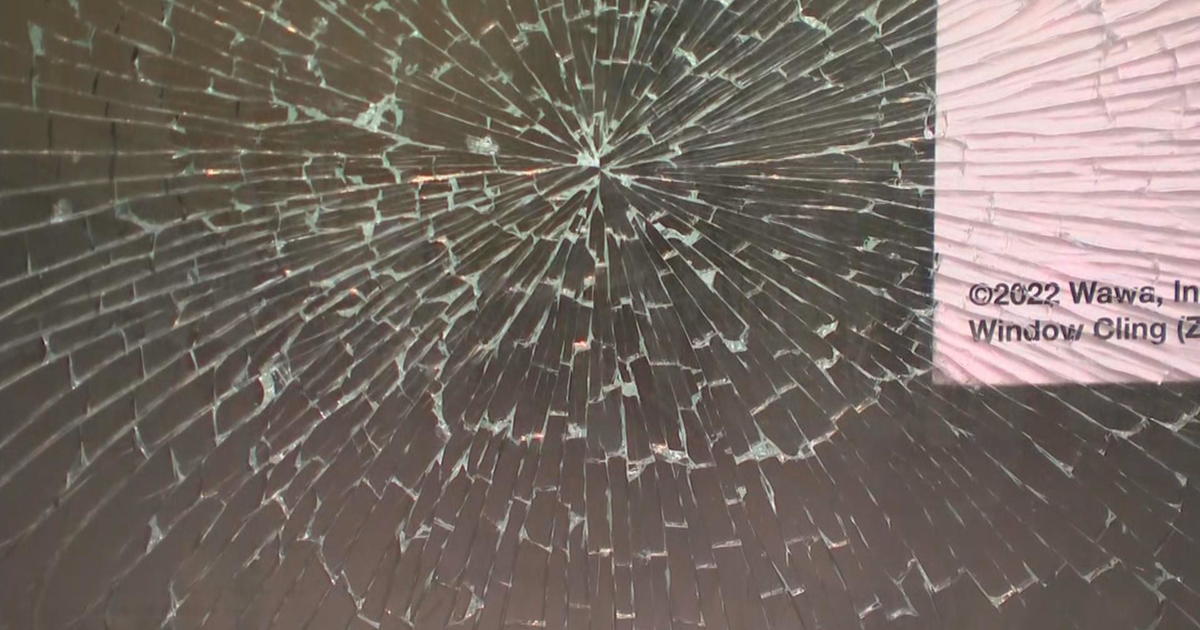 Center City was busy this weekend.

Made in America went off without a hitch, but trouble was concentrated in pockets of Center City.

Gun violence also happened all across the city, including a shooting in North Philadelphia that left two dead and four others shot.

Mayor Jim Kenney reacted to the shooting on Twitter on Monday.

Meanwhile, remainders of shattered glass are on the sidewalk after a weekend of chaos in Center City — teens ransacking convenience stores and firing off guns in crowded areas.

On Saturday evening, a wave of young people moved from store to store — the so-called flash mobs forced Wawa locations in Center City to close for the night.

“Who wants to come to Philadelphia? Who wants to be in Center City when they see this kind of thing on the news?” Councilman David Oh said.

Oh said the lack of action and accountability to deal with nuisance crimes is bad for those living in the city and for business.

“We are talking about kids between 11 and 15, from what I understand, shooting at each other, and then after that, you have, like, ATVs and quads and dirt bikes racing down the streets,” Oh said.

“It’s a real bad look and it’s real bad for safety,” he added. “And I guarantee you there are people making decisions right now not to come to Philadelphia.”

On Sunday night, police say several shots were fired in the area of 9th and 10th and Market Streets. Of the five teens arrested, two were armed, including one with an extended magazine.

“Considering the times that we’re in, and the lawlessness going on, the police are just out-manned and there’s only so many things that they can keep up with,” Oliver James said.

In the area of 10th and Market Streets less than a day after police say teens recklessly shot off their guns, a group of guys were passing out pamphlets about the “end times.”

“I’m not surprised, and I think the most important thing is it’s not going to get any better,” Gary Daniels said.

“I’m very concerned lately and when I walk around, I mean, one time I took his baseball back with me just to get water ice,” Pileggi, of Washington Square, said.

Police Commissioner Danielle Outlaw has only tweeted about this in the last 24 hours, condemning the violence and promising action.

Nature of charges and other details were not released.