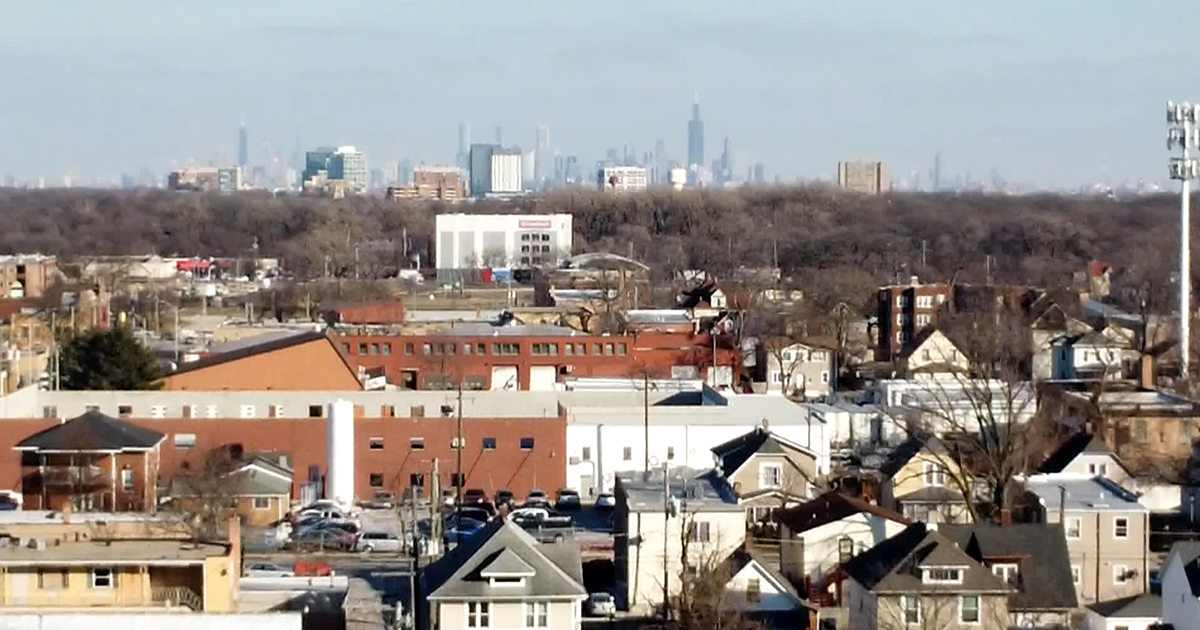 CHICAGO (CBS) — Chicago aldermen will have a chance to put talk into action as they gear up for a vote on an enhanced ethics reform package.


One change would involve dramatically increasing fines for misconduct.


But as CBS 2 Political Investigator Dana Kozlov reported Wednesday, there is no guarantee the alderman will actually support the package.


Ald. James Gardiner (45th) is among the latest Chicago aldermen currently being investigated by the city’s Inspector General. The ongoing ethics violation case was referred to the IG back in November after the Ethics Board found probable cause that Gardiner used his office to withhold city services and retaliate against a constituent who criticized him.


“There’s no doubt that this – in regard to actions that he’d taken against me, myself personally,” said the constituent, James Suh.


As Suh waits for the conclusion of the investigation, the City Council could soon vote on the new ethics reform package – which would, among other things, raise the fine from $5,000 to $20,000 per ethics violation.


“We’ve had a history of not really punishing ourselves and other city employees for breaches,” said Ald. Michele Smith (43rd), the chair of the City Council Ethics Committee. “It’s been dealt with very likely.”


In addition to increased fines, Smith said the ethics reform proposals would also expand what is considered a conflict of interest, put new limits on campaign contributions, and end the so-called “privilege of the floor” – which allows former aldermen to lobby current aldermen during a City Council meeting.


“It is another tool in the tool chest to let people know this is not the way we are going to run business,” Smith said.


Suh, who is now suing Gardiner, backs a fine increase.


“The higher the fine, the greater the deterrent,” he said.


But enforcing it falls to the Ethics Board, which has the final say in the fine amount. Not all aldermen found guilty of violations, like former Ald. Proco “Joe” Moreno (1st), have received the maximum.


Then, there is the issue of getting enough aldermen actually to pass the measure.


“I can’t tell you who’s for it or against it right now,” Smith said. “But we’re going to press on.”


Even it if is approved, the annual budget for the Ethics Board is only $919,914 – far less than most city departments.


“If the city wants to show that they’re serious, they can allocate more funds,” Suh said.

Dana Kozlov is an Emmy Award-winning political investigative reporter for CBS2 Chicago. Prior to joining the station in 2003, she worked at WGN, CNN Chicago and WEEK-TV in Peoria, where she began her journalism career in 1992.