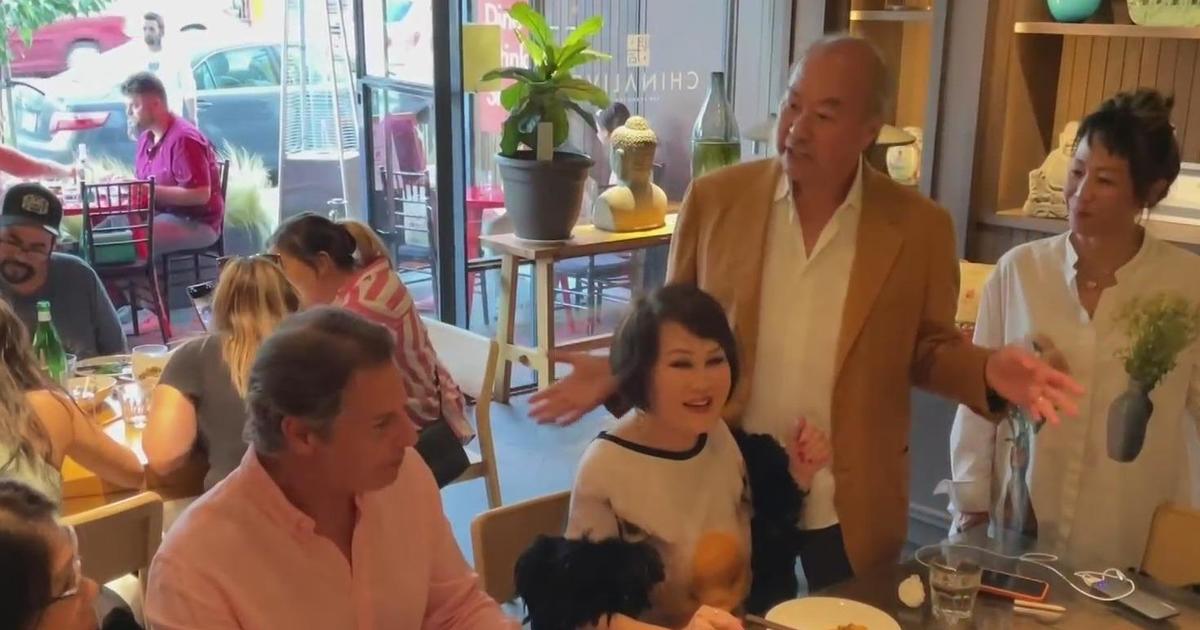 SAN FRANCISCO (KPIX) — Tourists and locals alike packed San Francisco restaurants this Labor Day weekend. Businesses were ready to cash in on one of the busiest holidays yet since the pandemic began.

China Live in Chinatown is coming off its busiest night yet since opening about 5 years ago. Executive chef and owner George Chen and his wife Cindy Wong Chen said the restaurant did 600 covers on Sunday.

“We’re a big place, but that is a lot of people. It was a long weekend, I think people are out, the weather has been warm, so people want to enjoy the last bloom of summer maybe, and we’re lucky to have them here,” said Chen.

Its kitchen was buzzing as workers churned out Chinese dishes, including fried rice, Peking duck and baked buns on Monday.

The dining room was bustling too. And there was a wait for a coveted table outdoors.

“We looked at reservations for actually Friday, Saturday, and Sunday night and tonight was the only night that was available, and we love the food, so we came here,” said Randie Bencanann of San Francisco.

Chen has survived setbacks throughout the pandemic.

China Live went from 220 workers pre-pandemic, down to just 12 when the lockdown began. Now, they have more than 120.

“We’re probably the highest grossing restaurant in the Bay Area. But regardless of that, there’s still so many challenges in our business,” said Chen. “Staffing is still an issue, we’re never open for lunch for a while, and San Francisco is trying to come back from an image problem.”

Chen said to attract workers he has increased wages by about 20-30% from pre-pandemic amounts. He instituted a 20% service charge for diners. The cash is distributed to all workers.

The complex’s Cold Drinks Bar on the second floor also benefited from the holiday weekend. There was an hour-and-a-half wait for a table on Friday and Saturday.

The food at China Live was so memorable for New York City tourist Kevin Hayes, he’s back for the first time since 2019.

“We all came here, we loved it so much, and now I’m back here with my friend and I said we have to come back to China Live,” said Hayes. “Everything’s been fantastic, especially coming from New York, we have some great Chinese food, and it stands up to the test.”

Betty Yu joined KPIX 5 in November 2013 as a general assignment reporter. She spent two years at WTVJ, the NBC-owned station in Miami, as a reporter before moving to San Francisco.