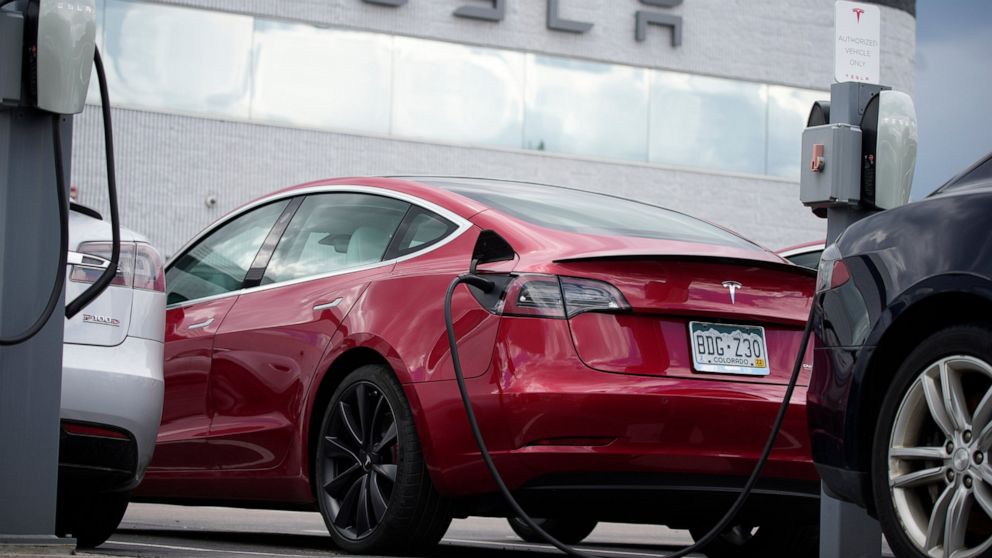 China’s market regulator says Tesla has recalled 14,684 Model 3s due to a software glitch that could cause collisions, its second recall this month

BEIJING — Tesla has recalled 14,684 Model 3s due to a software glitch that could cause collisions, China’s market regulator said Friday, in its second recall in the country this month.

The State Administration for Market Regulation said the recall affects both imported vehicles and those made in China.

The cars being recalled don’t display the unit, such as miles or kilometers per hour, for their speed when in Track Mode, which in extreme cases could lead to collisions, it said.

Earlier in April, the administration said Tesla was recalling 127,785 Model 3s due to potential problems with semiconductors that also could cause accidents.

The notice said Tesla Motors (Beijing) and Tesla (Shanghai) will upgrade software of the vehicles within the recall’s scope for free using an over-the-air (OTA) technology, enabling owners of the cars to complete the process. The company will contact owners of vehicles that cannot be upgraded that way so the upgrades can be done at Tesla service centers.

In June 2021, Tesla recalled more than 285,000 vehicles, including most of those made in China, to fix a software problem. That was followed by a recall of nearly 200,000 in December.